Belleville with a population of approximately 88,025 is situated at Bay of Quinte, at the mouth of the Moira River in southeastern Ontario, Canada. The town was originally names Meyer's Creek after a prominent settler and industrialist John Walden Meyers. In an upcoming election in 2010, the town might be renamed back to Meyersville or Meyerston.

Many large companies have operations here including: Lipton, Procter & Gamble, Nortel, Sears and Wilson Sports. Belleville is also home to the Canadian Forces Post Office (CFPO) which serves as the mailing address for the Canadian Armed Forces Ships and Bases overseas. Since Belleville is a relatively smaller community compared with larger cities such as Montreal and Calgary, the price of car insurance might be lower than the rates found in these bigger cities. This is because it is generally held that there are fewer accidents when you have fewer cars. In any case it is always a good idea to shop online to see if you can get a better rate for your car insurance than you are currently paying. Here at Kanetix we would like to help the people of Belleville to find the best rates for your car insurance. Just click input your postal code above to get started. If you are looking for the cheapest car insurance in Ontario, compare quotes at Kanetix.ca. 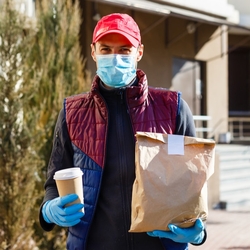 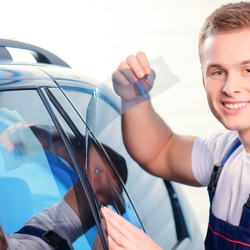 Imagine taking a road trip with no traffic on the highway and the sun shining down. To help make that drive more comfortable, you may have tinted your windows. However, that might not be allowed where you live and there’s… 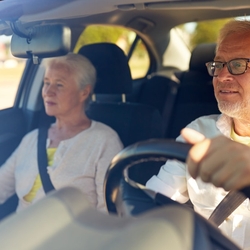 If you’re keen to find a way to reduce the cost of your car insurance premium, you might want to consider enrolling in a usage-based insurance (UBI) program. There are two types of UBI programs available in Canada, commonly known…