The Municipality of Clarington with the motto "Leading the Way" was formed in 1993 and its name is a portmanteau of the names Clarke and Darlington which were the two townships that made up the area. Clarington, with a population of approximately 80,000, consists of several communities including: Bowmanville, Darlington, Newcastle, Courtice and Orono.

In terms of industry in the area, the major employers are General Motors (in Oshawa) and Darlington Nuclear Generating Station.

According to the insurance companies, smaller towns often have fewer cars and fewer accidents so that means that the residents of Clarington often have lower car insurance premiums as compared with the premiums often charged in larger towns. Let us here at Kanetix help you to shop for your car insurance in Clarington. We can offer you, free of charge, personalized auto insurance quotes from the top insurance companies from across Canada. Compare quotes from more than one Ontario auto insurance agent instantly. 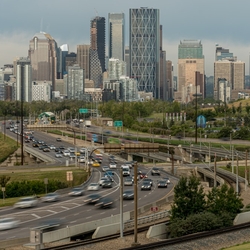 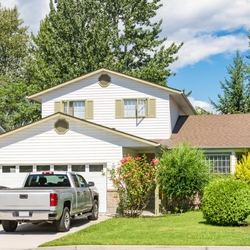 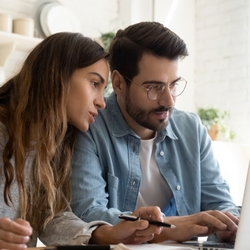