Peterborough, Ontario, Canada has an estimated population of 112,000 and is considered the entrance point to the Kawartha Lakes cottage country area. The city lies 125 kilometres from Toronto in the central-eastern part of the province and has the motto "Nature Provides, Industry Develops".

In 1904, the worlds largest hydraulic lift lock opened here on the Trent-Severn Waterway. The Peterborough Lift Lock is also the highest in the world as it rises 65 feet or 19.5 meters.

As the glaciers retreated during the last ice age, various First Nations groups located in the area. The area first took on the name of Scott's Plains when Adam Scott set up a sawmill and gristmill on the shores of the Otonabee River in 1818. In 1825 two thousand Irish immigrants came to the town from the city of Cork. This was part of a larger emigration plan to bring poor Irish families to the area and Scott's Plains was renamed in honour of the politician who spearheaded the plan who was Peter Robinson. Sandford Fleming came to Peterborough in 1845 - he is the inventor of Standard Time and designer of the first postage stamp for Canada.

A major branch of Quaker Oats was established in Peterborough on the Otonabee River to take advantage of the cheap hydro electric power in 1902. It didn't last long though in its original form, as the factory burned to the ground in 1916. The factory was rebuilt and today it is now the now a merged version of its former self called QTG (Quaker Tropicana Gatorade).

Today, in addition to Quaker Oats, General Electric has very large operations as well here. Interestingly though, the largest industrial employer of the city is located outside its boundaries, in Oshawa and that is the GM Oshawa Autoplex.

Since Peterborough has fewer cars than say Toronto or Vancouver, citizens of this fair city may have cause to rejoice when it comes to their car insurance. The reason for this is that when you have fewer cars on the road, often times, you have fewer accidents. If that is the case then it costs the insurance companies less to insure the cars in Peterborough than other more populated places. Here at Kanetix, we can help the residents of Peterborough with their car insurance needs. It is quick and easy to get personalized and free auto insurance quotes from the top insurance companies in Canada. Enter your postal code and get your Ontario auto insurance quote.
Learn more about car insurance in these Ontario cities:
Ajax
Barrie
Belleville
Bracebridge
Brampton
Brantford
Burlington
Caledon
Cambridge
Chatham-Kent
Clarington
Cornwall
Etobicoke
Gravenhurst
Guelph
Hamilton
Huntsville
Kawartha Lakes
Kingston
Kitchener
Lake of Bays
London
Markham
Mississauga
Newmarket
Niagara Falls
Norfolk
North Bay
Oakville
Orillia
Oshawa
Ottawa
Peterborough
Pickering
Richmond Hill
Sarnia
Sault Ste. Marie
Scarborough
St. Catharines
Sudbury
Thunder Bay
Toronto
Vaughan
Waterloo
Welland
Whitby
Windsor
Kanetix.ca makes it easy for you to shop around for lower rates in the following provinces:
Ontario
Alberta
Quebec 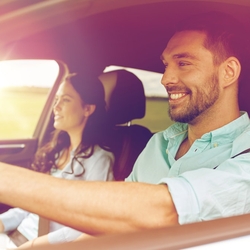 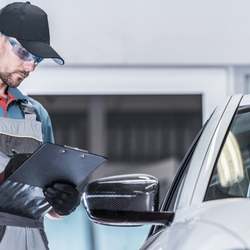 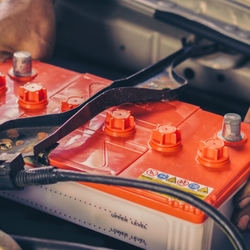