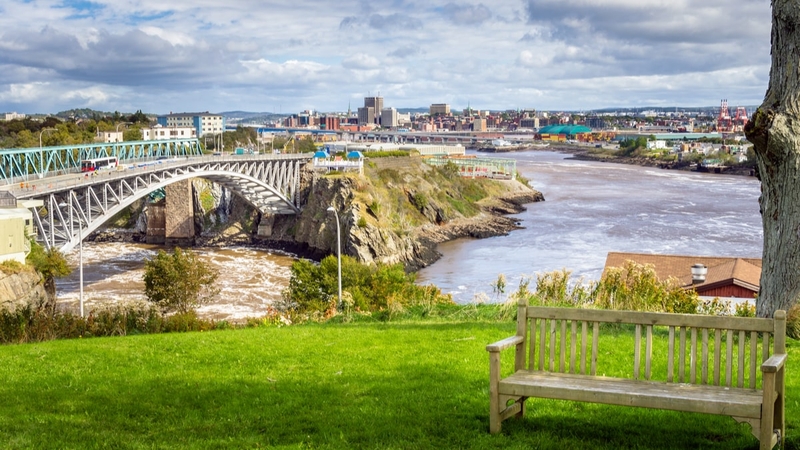 When your New Brunswick car insurance renews this year or next, be prepared for an increase. New Brunswick's consumer advocate for insurance has warned that some New Brunswick drivers could see double-digit increases in their premiums when they come up for renewal.

In January, some car insurance customers began receiving notices of renewal with premium hikes of up to 25 percent. Companies began requesting rate increases from New Brunswick's provincial insurance board in 2018.

Why are car insurance premiums going up in New Brunswick?

Insurance companies had not significantly raised New Brunswick auto insurance premiums between 2012 and 2017. Many of the increased accident claims are a result of more generous policies regarding payment of "minor injury" insurance claims and harsh winter weather.

What should I do if I get a big increase in my New Brunswick auto insurance premium?

New Brunswick's consumer advocate for insurance has advised drivers in the province to shop around and compare auto insurance. The cycle of insurance increases is expected to last about three years as companies submit applications for rate increases based on the higher level of auto accident claims seen in 2017.

Do I have opportunities for lower car insurance premiums in New Brunswick?

You have several opportunities for discounts as a New Brunswick driver. If you're new to driving, you may be eligible for a First Chance discount. If you insure more than one car and driver in your household, you may receive a break on your premiums. Which insurance territory you live in within the province may also influence your car insurance rates, along with your driving and payment history.