Canada Cracks Down on Distracted Driving 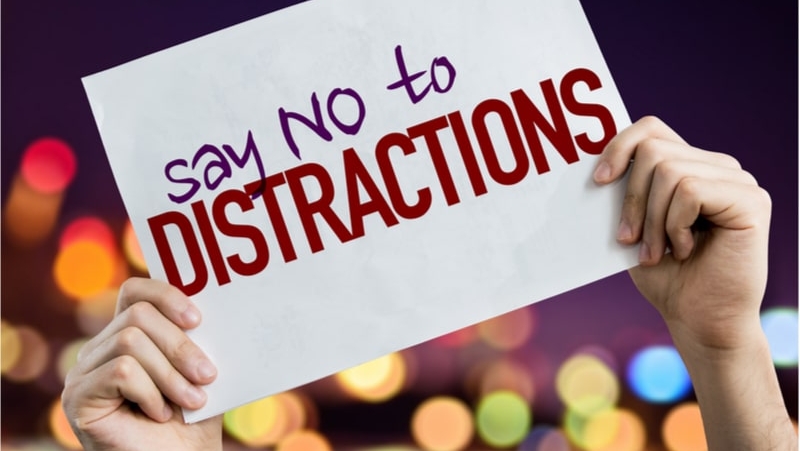 In recent years, auto insurance rates have risen rapidly in provinces throughout Canada. While there are many factors at play, including the increasing cost of repairs and more frequent instances of severe weather, one of the biggest culprits behind rising rates is the phenomenon of distracted driving. Distracted driving has become a bigger and bigger problem due to the ubiquity of internet-connected digital devices including smartphones, tablets and other gadgets. Evidence suggests that the use of devices while driving is widespread. According to an InsuranceHotline.com survey, , 26 percent of Canadian drivers admit to reading messages while behind the wheel. The impulse to check text messages or social media accounts while driving is difficult for many drivers to resist, even though it has been shown to increased the likelihood of being in a serious accident. Distracted driving was the cause of more than 32,000 injuries and 310 deaths in 2016, according to the National Collision Database. Those numbers continue to increase, prompting local officials to increase awareness of the problem and punish drivers who don't take distracted driving seriously.

To address the problem, provinces and other national groups regularly launch awareness campaigns to educate drivers about the dangers of distracted driving in occasionally creative and unusual ways. In 2013, for example, Alberta launched a series of ads featuring the provocative slogan "Crotches Kill" and portraying images of drivers looking down at the glowing phone in their lap. The eye-catching campaign alluded to the practice often witnessed by the police of drivers hiding their phones from view while driving in order to avoid an infraction. Speaking of police, for several years running the Toronto Police Department have set aside a week each year to pull people over for distracted driving in a hearse. Officers spot drivers using devices from hidden vantage points, primarily public buses, and radio to the hearse the description of the offending driver. The campaign, dubbed "That Text or Call Could End it All", has made a big impact in the city and generates plenty of news coverage. The extra publicity makes the practice an effective tool for educating drivers of the dangers associated with device use while driving. The good news is that there is evidence to suggest that public awareness campaigns work. InsuranceHotline.com further found that when drivers they surveyed were informed of the accident statistics associated with distracted driving, 44 percent of drivers pledged to change their driving habits, and another 20 percent said they would likely change their habits. In another effort to educate drivers, the Canadian Council of Motor Transport Administrators operate a campaign called Leave the Phone Alone. Canadian drivers are invited to take a pledge on their website to commit to not using their phone while driving.

While public education efforts are key to reducing distracted driving accidents, it alone isn't enough. Nearly every province in Canada has stiff fines and other penalties for drivers caught using, holding, viewing, or manipulating a hand-held device while operating a motor vehicle. Some places will temporarily suspend your licence for up to 30 days for repeat offences. Here are the provinces with the harshest penalties meant to discourage distracted driving and save lives: