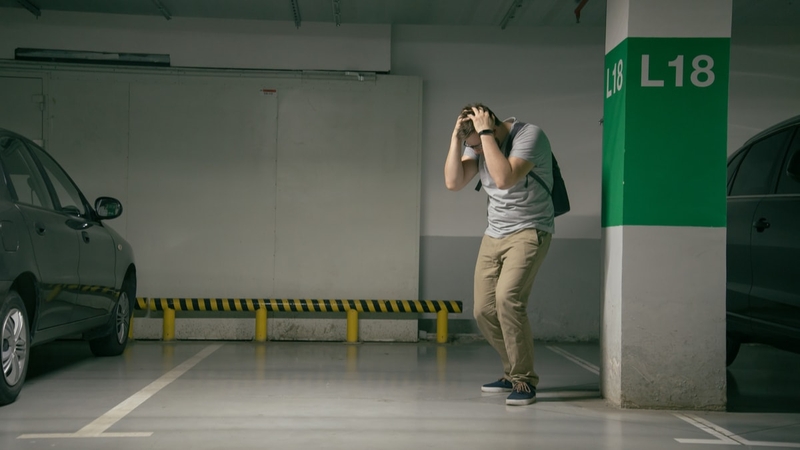 Drive an older model Ford F-Series pickup? You better keep a close eye on it. According to the Insurance Bureau of Canada's (IBC) annual list of the most stolen vehicles in Canada, eight of the 10 are Ford's popular pickup:

"This year's list includes nine vehicles that don't have ignition immobilizers, which are devices that can prevent thieves from hot-wiring a vehicle," explains the IBC in its release. "The lack of an ignition immobilizer is the number one reason this series of Ford trucks continues to take up the majority of spots on the list."

If you drive a vehicle that's more likely to be stolen, and you have coverage that includes losses resulting from auto theft, chances are your auto insurance premium will take this into account. Insurers will review theft rates in your region and how likely thieves are to target your vehicle to determine your coverage's premium. Even so, each insurer's assessment will differ because they also take into account their own claims experience. As a result, your premiums with one provider may be considerably different than with another, which is why it's important to shop around for the best car insurance price.

The vehicles thieves fancy, however, vary by province. In Alberta, thieves target pickup trucks, while in Ontario and Quebec, SUVs are the preferred choice.

Eight of the 10 most stolen vehicles in Alberta are pickup trucks:

Nine of the 10 vehicles most stolen in Ontario are SUVs:

Lexus and Toyota drivers beware as these are the only two car brands listed:

Tips to Protect Your Vehicle from Being Stolen

The IBC says auto theft costs Canadians close to $1 billion every year, including $542 million for insurers to fix or replace stolen vehicles. To lessen the chance that it will happen to you, the IBC offers the following tips to protect your vehicle from the prying hands of would-be thieves:

You're also encouraged to make it tough on thieves who may be looking to take possession of your vehicle:

Protect Your Car and Your Car Insurance Premium Too

In a single search, at Kanetix.ca, you can compare your lowest rates so you can be confident in what you're paying today. You've got nothing to lose, just money to save and it takes just a few minutes to find out who will give you the best deal on car insurance. 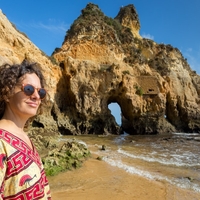 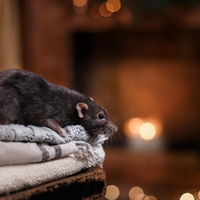 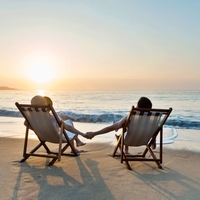 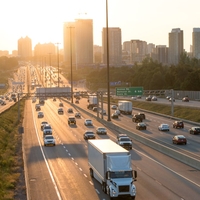