Concerned About Self-Driving Cars, You're Not Alone 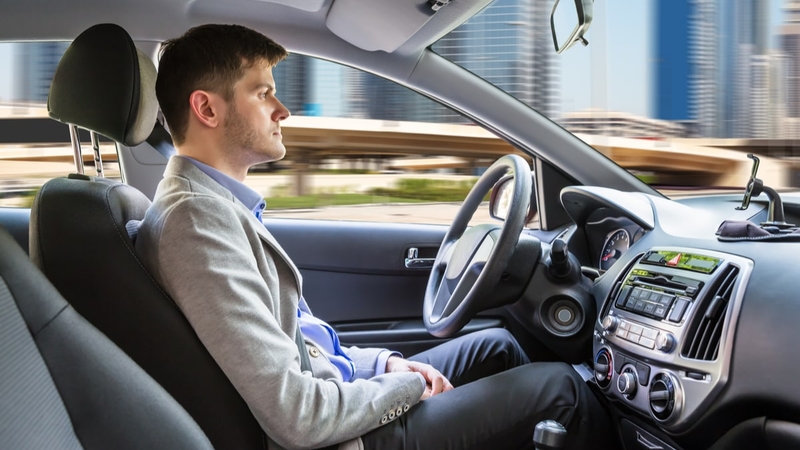 If you have concerns about self-driving vehicles, you're not the only one. A Canadian Automobile Association (CAA) poll found that about 83 percent of drivers admit they don't know much about these new technologies. And, about 61 percent of Canadians are concerned about autonomous vehicle accidents.

Concerns and Some Fears About Autonomous Vehicles

Around 59 percent of those surveyed expressed concerns about if the vehicles could be hacked into and 53 percent of Canadians worry that their personal driving information could be compromised. Fully self-driving vehicles are still in the testing phases (see below for levels 4 and 5), but technologies that automate some features like automated-parking assistance are available now in some newer vehicles.

"New vehicles today contain some form of connected or automated vehicle technology, whether that's Bluetooth connectivity, lane assist or another feature. These are the building blocks that will lead to fully autonomous vehicles one day, yet the vast majority of Canadians are not familiar with the technology - and that leads naturally to them having concerns," said Jeff Walker Chief Strategy Officer with the CAA.

Sharing the Road and Giving Up Personal Freedoms

Experienced drivers face a new set of fears when it comes to sharing the road with autonomous vehicles. Safe drivers pride themselves on avoiding accidents and securing discounted insurance. But, with driverless cars sharing the roadways, Canadians might have anxieties. They might worry about accidents or have concerns about new technologies advancing too quickly. Another concern is driving freedom. If all vehicles become autonomous, it can take away from the fulfillment that Canadians have with getting on the "open road". Hence, the concerns over autonomous vehicles might include freedoms drivers have to give up and safety concerns.

Paul Slovic, a noted psychologist, wrote about actual and perceived risk perception factors. He describes this phenomenon as betrayal aversion. The public is weighing whether they have to give up their human control over to machinery and what if it fails to meet their expectations? Canadians have limited information on autonomous vehicles and they don't understand this new type of technology. They might hear about driverless taxis or self-driving but until it's proven these vehicles will greatly reduce fatalities, Canadian may be skeptical. And, that's why CAA is hoping new autonomous driver education can address some of these concerns.

"The transition to autonomous vehicles will likely happen gradually. In the long run, AVs will save lives since collisions will be much fewer and far between, and they will allow seniors or others with limited mobility the opportunity to regain independence," stated Walker.

Vehicle autonomy has five different levels that separate the type of autonomous system a vehicle has.

Current driving fits in this category with humans doing all the driving and navigating traffic. Humans steer, brake and accelerate, although there are features that can aid in the driving: cruise control, blind spot detection, and electronic stability control, for example.

Human drivers are still in full control. But there is specific driving assistance the vehicle does automatically (acceleration or steering). Any vehicle that uses cruise control or can automatically steer itself into a parallel parking spot (while the driver slows the car with the brake), is an example of a Level 1 autonomous vehicle. The Ford self-parking system is one example.

Human drivers can still control the vehicle but don't need to steer or use the pedals. Vehicle automation steers, accelerates and decelerates. Drivers can help with lane changes, hazards and traffic signals. Most luxury vehicles currently have this technology, but most will cease to operate if the driver doesn't maintain contact with the steering wheel. Tesla Autopilot, Mercedes Driver Assistance, Volvo Pilot Assist are all capable of performing most steering, lane-keeping and speed regulation - even full emergency braking - without human intervention.

Human drivers still need to be present and attentive but aren't required for a safety-critical function the vehicle can perform. Human drivers assist if the vehicle prompts them to in some scenarios. Drivers have to be prepared for this to occur at any time. There are no production vehicles with this degree of automation on the road at the moment though many vehicles are being tested in special test areas, like that in Waterloo, Ontario.

Fully autonomous vehicles can perform safety-critical functions on various roadways and driving conditions but are expected to still include driver safety controls. With shared restrictions, driver involvement isn't required although the driver might have to handle surface roads and then let the vehicle drive on highways.

These autonomous vehicles don't require human drivers to be present even in extreme driving conditions like dirt roads.

Hours Stuck in Traffic Might Be a Thing of the Past

The CAA found in a separate study that about 57 percent of Canadian drivers would have confidence in driverless vehicles in about a decade, not now. Hence, more time and education are required for drivers to feel comfortable adapting to this new technology, once they sort out the safety issues, of course. 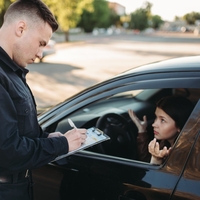 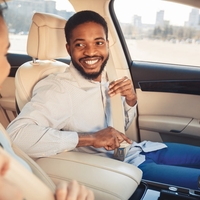