Credit Protection Insurance a plus for Most Canadians 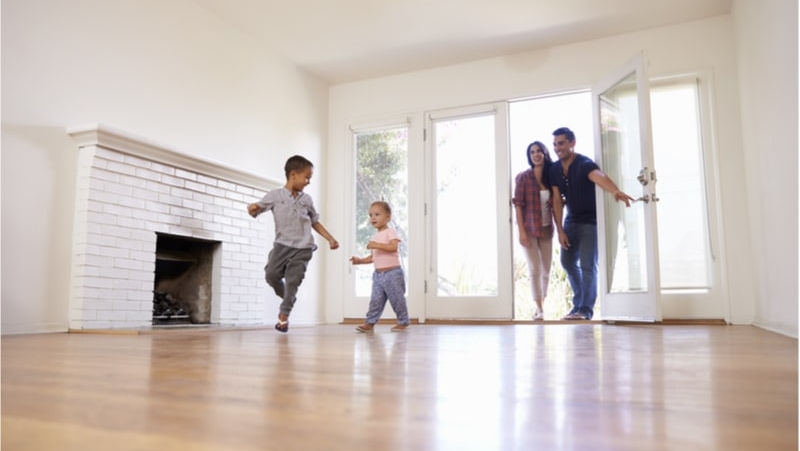 A credit protection study conducted by the Canadian Association of Financial Institutions in Insurance (CAFII) found 87 percent of Canadians are happy with their experience. Credit protection insurance (CPI) is a safeguard for Canadians who start a new mortgage or open a home equity line of credit (HELOC) loan.

Canadians are Satisfied with Creditor's Insurance

Creditor’s insurance protects a person and their family against a major life occurrence. Life occurrences might include a job loss, death of a family member, critical illness or disability. Consumers can use the insurance to help pay down their HELOC or mortgages or to make payments towards their debts. The coverage is offered when a person applies for a mortgage loan or sets up financing for a HELOC loan. With security through the bank backing the loan, a group policy offers Canadians affordable standard group rates. For 80 percent of those surveyed, they are satisfied with the claims experience. While 94 percent were satisfied with claim payouts. Hence, CPI is meeting their expectations with claims and 87 percent surveyed are satisfied with the purchase of CPI. About 83 percent of respondents said the coverage was a good way to protect them if a life occurrence were to happen to them or a family member. And, about 71 percent expressed their concerns. They cited they wouldn’t know what to do or how to manage if a negative life occurrence were to happen unexpectedly.

Creditors Insurance: It’s a Tough Topic but Families Have to Think about Tomorrow

The topic stresses the importance of talking to a financial advisor or planner. The discussion should include life insurance, retirement and financial planning. When a person starts a mortgage or HELOC loan, they might not be thinking about an injury, death, job loss or disability at the time. And, it’s an important dialog to have. If the person is the sole bread-winner, they need to look at the insurance as a way to help if something happens to them. No one wants to see their family struggling with their debts if they can no longer support their family. The person also doesn’t want to worry if a non-bread-winning spouse will be able to still afford the home if the inevitable occurs.

As an example, say a man is working in the construction industry buys a new home for him and his family. He’s the sole breadwinner and has a wife and small children. He suffers a debilitating fall on the job and can’t go back to work. He’s now on disability. Whether he suffered a debilitating work injury or severe sickness, if he can’t earn his regular income, creditor’s insurance can help. The insurance can help with the mortgage payments and its financial support that’s there when the family needs it most.

The Most Important CPI Factors for Canadians

About 93 percent of Canadians found that benefits, features and price were the most important factors with their CPI purchase. While 70 percent cited CPI as affordable, 87 percent were satisfied overall with their purchase. Another 77 percent stated they were pleased with how products were explained to them. And 74 percent stated the information on CPI helped them make informed purchasing decisions.

Areas That Need Improvement and Steps Insurers Can Take

While most experiences were well-received and Canadians were satisfied with CPI, there were a few complaints. About 35 percent of those surveyed said the claims process took too long. Another 32 percent cited there weren’t enough updates during the claims process. This is an area where improvements can be made for better customer experiences.

Exploring ways to keep customers in the loop with claims

Part of the customer journey in any industry includes filling gaps. These ensure customers always receive support and information. It’s one of the reasons that more insurers are setting up self-serve knowledge base centres. It can let the customer review time frames for claims or explore support forums. This can let them see the questions that others had so they’ll feel more reassured if there’s a delay in the claims process. The insurer’s knowledge-base should also include reminders for customers to fill out claims completely. This helps to avoid delays in processing their paperwork. A lack of communication during the claim process comes at one of the most stressful times. This can lead to negative sentiment and churning from customers. It’s occurring when families need the most help with their financial obligations. Hence, communication is imperative to keep the person and their family in the loop about payout statuses. Around 85 percent of those who complained about claims stated they were satisfied with how their complaints were handled. But, again, their initial complaints might make others reluctant to sign up for CPI.

Lack of Confidence a Concern for Some

There was another interesting aspect of the study. About 22 percent of respondents lacked confidence that life insurance claims would be paid. This was without them having ever filed a claim. To address their concerns, it’s worth noting that about 89 percent of those who made a CPI claim received a payout. While 94 percent of claims were paid for 2018. The lack of confidence in the claims process is concerning. "We're pleased that Canadians feel Credit Protection Insurance is a convenient, effective and affordable type of financial protection for them and their families. However, the survey also shows that there is room for improvement. As an industry, we will continue to look for ways to improve customer satisfaction, and enhance the value to consumers of the Credit Protection Insurance products that our members provide." That’s according to Keith Martin. He’s the Co-Executive Director at the Canadian Association of Financial Institutions in Insurance (CAFII). The study was conducted by the Pollara Strategic Insights. For consumers interested in creditor’s insurance, it helps to cover payments if an unexpected life occurrence occurs. They shouldn’t let a fear of not receiving a claim’s payout stop them from signing up as 94 percent of claims were paid in 2018. CAFII is working to reduce complaints and ensure they keep customers in the loop. And ultimately, that’s showing they’re doing their part.