The Ontario Government is proposing some of the toughest distracted driving laws in Canada and the U.S. 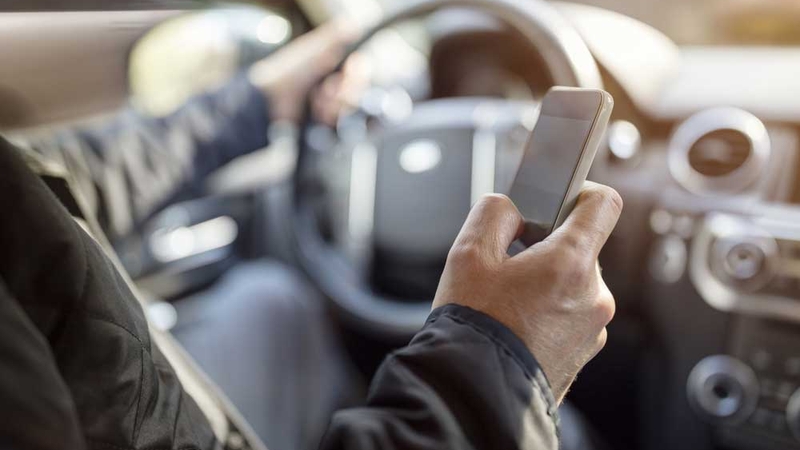 The Ontario Government is proposing some major penalties for careless drivers, including $50,000 fines and jail time for anyone who injures or kills another person while they’re behind the wheel. The government also plans to get tougher on distracted drivers by introducing a maximum $1,000 fine and a license suspension on their first offence (a first in Canada).

“Ontario is taking action to reduce the number of people killed by impaired, distracted, and dangerous drivers. These measures will help keep some of our most vulnerable road users safe and help us drive home the message that dangerous, impaired, and distracted driving is unacceptable, and will not be tolerated,” said Steven Del Duca, Ontario’s transportation minister.

If passed, the legislation would give Ontario some of the toughest distracted driving laws in Canada and the U.S. Here’s exactly what the government is proposing:

The government also plans to institute increased fines for impaired driving and for novice drivers who violate the current zero tolerance policy, a particular concern ahead of the legalization of marijuana set to take place in July 2018.

Ontario Accused of Not Doing Enough in the Past

Road safety advocates in Ontario have been calling for stiffer penalties in the province, and are applauding the proposed changes to the legislation. "It's definitely a step in the right direction and just fabulous news for us,” Heather Sim told CBC.

Her father, Gary Sim, was killed while cycling in Toronto this summer. The driver who killed him was charged with a $500 fine and two demerit points. “I kind of thought this can’t be right, there’s got to be more than this,” she said. The government says deaths like Sims’ are all too common in Ontario, with someone dying on the roads every 17 hours. In 2014, pedestrians and cyclists made up approximately 25 per cent of the province’s road fatalities.

The legislation also comes at a time when Canadians are increasingly fearful of careless or distracted drivers. Insurance provider Aviva recently polled 1,504 Canadians, and found 95 per cent of respondents said that others' texting and driving made them fearful while behind the wheel. Alarmingly, 88 per cent of those surveyed said they had seen others texting while behind the wheel, and 22 per cent admitted that they too had texted while driving themselves.

The poll also cites RCMP statistics that show, in 4-out-of-5 collisions, the driver has their eyes off the road for just three seconds prior to crash. Despite the fear, most Canadians are skeptical of legislation’s power to change people’s behaviours: 78 per cent felt only a technology solution that would disable texting when you’re at the wheel would actually deter distracted driving. Apple has taken steps in this direction; just last week it debuted a feature in its latest mobile operating system that allows a ‘do not disturb while driving’ feature. iPhone owners can disable the feature, but it does at least give drivers the option to turn off the temptation to text while driving.

Ontarians can expect much more talk about the issue in the near future; the stiffer penalties and new legislation will go up for debate in the provincial legislature this fall.