Nearly half of Ontarians would consider purchasing an electric vehicle. 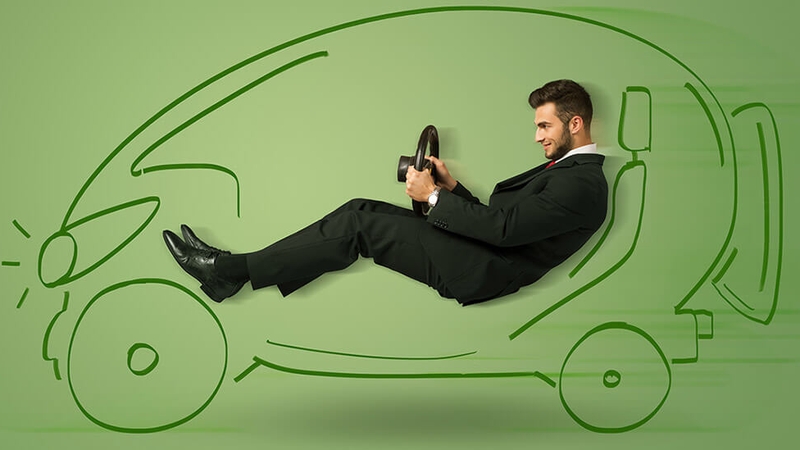 While long lines formed at Tesla locations across the continent last month to pre-order the upcoming $35,000 Tesla Model 3, the electric car buzz seems to be gaining traction in Canada. Recent surveys done by Kanetix.ca suggest that drivers may be buying into the whole green car movement. There are currently more than 18,000 plug-in vehicles in Canada and multiple incentives are being offered in Ontario, British Columbia and Québec for going green.

In Ontario, 45.6 percent of those surveyed would consider purchasing an electric vehicle (EV). The Electric Vehicle Incentive Program (EVIP) in Ontario was recently improved to make electric cars more affordable by providing bigger incentives for those who purchase or lease eligible electric cars. Under the new EVIP, the average incentive ranges from $6,000 - $10,000, depending on the vehicle's battery 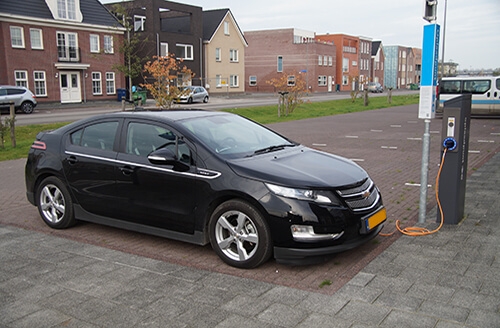 capacity, seating capacity and manufacturer's suggested retail price. For example, while the incentive for all Tesla models caps at $3,000 (due to it being considered a luxury vehicle), the incentive for the 2017 Chevrolet Volt and 2016 Nissan Leaf can surpass $10,000. Additional rebates may also be available if your electric vehicle has a larger battery capacity ($3,000), if the vehicle has five seats or more ($1,000) or if you purchase and install a specialty e-car charger ($1,000).

Electric cars and incentives in other provinces 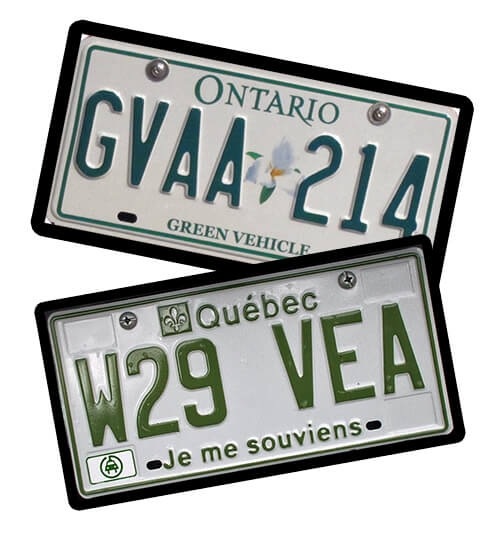 Ontario and Québec also offer green licence plates for plug-in hybrid and full-battery electric vehicles. This official plate is available at no additional cost and grants drivers access to certain carpool lanes across the province, even if there is only one person in the car. In Québec, drivers with a green plate are also given free access to some toll bridges and ferry services.

The incentives to driving an EV are boundless. Electric cars have been reported to save drivers between $1,000 and $2,000 per year on gas and maintenance. You’ll be saving on gas money, saving the Earth, and possibly even saving on your car insurance as many auto insurers offer eco-friendly discounts. Save even more at Kanetix.ca where we compare quotes from over 50 providers to help you find the best rate for your auto insurance coverage.