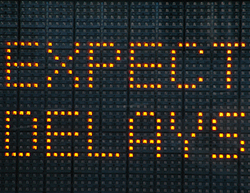 Think traffic congestion is getting worse? According to TomTom, you're right. You spent more time in traffic this year, than you did last year by about 2 hours. 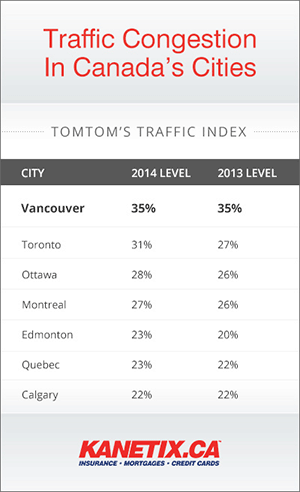 What Does Congestion Level Mean?

Is The Traditional Workweek To Blame For Traffic Congestion?

TomTom suggests that these increasingly high levels of congestion are partly due to the traditional workweek schedule, which causes a surplus of drivers all trying to get to and from work all at once. It goes on to point out that overall congestion could decrease if workplaces adopted more flexible work schedules. 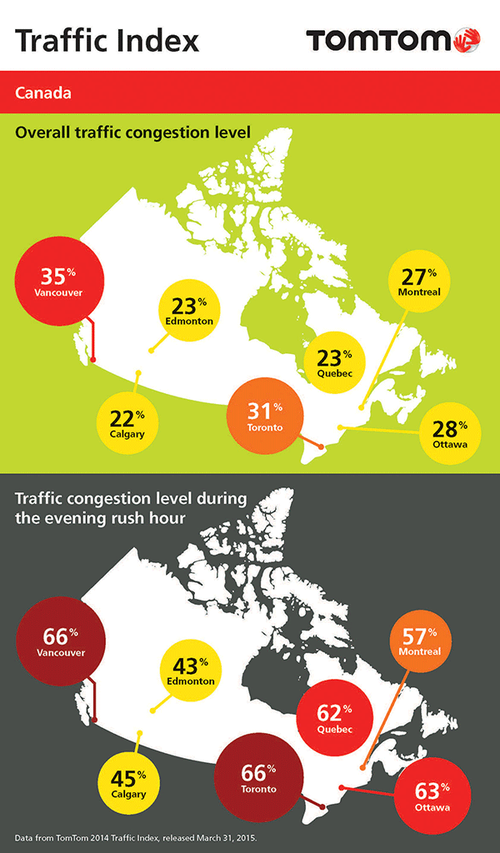 What Does This Bump In Traffic Congestion Mean In Dollars?

The average Canadian commuter is said to have lost 79 hours due to traffic delays in 2014, and that number climbs to 84 hours in cities such as Toronto, Montreal and Vancouver. This rise in traffic costs Canadians more than just time on the clock. The average annual cost of gridlock in Toronto alone is over $11 billion, according to a CandianBusiness.com article.

Commuting and Your Car Insurance

Yes, traffic congestion is a growing problem around the world. However on the bright side, you don't have to worry about traffic delays driving up the cost of your car insurance. Your car insurance rate factors in the distance you drive for your commute-not the time it takes you to drive the distance.

And, if traffic congestion has you rethinking your commute and you happen to be lucky enough to be able to eliminate it altogether, you could potentially save up to 10 per cent off your insurance premiums. Public transit is sounding better and better.