Are you covered in the event of a cancelled flight? 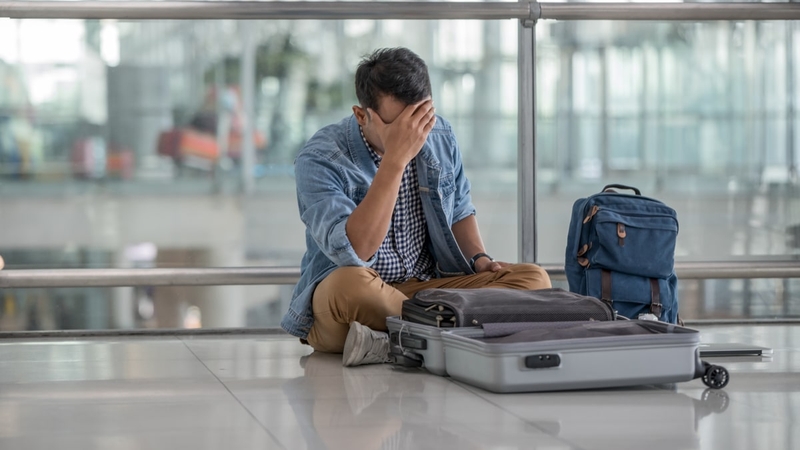 Travellers to London's Heathrow airport narrowly avoided a significant disruption at the start of August: A one-day strike was scheduled to begin at 12:01 a.m. Tuesday the 6th. At the last minute, Unite, the union representing the more than 2,500 engineers, firefighters, security guards, and other airport workers called off the action.

Would You Have Been Covered?

Whether your travel insurance covers an airport strike, like the one that almost brought the world's third-busiest airport to a staggering standstill, will depend on how it impacted your trip. For example, if the strike occurred, but temporary staff stepped up to fill the gap, the impact on travellers would have been small. In such a scenario, an insurance claim is unlikely.

If your flight is cancelled or interrupted – temporarily delayed, but you ultimately reach your destination – your insurance can help. If you are prevented from reaching your destination (or your home) as a direct result of the strike and you incur financial losses because of it, your losses can be reimbursed by your travel insurance provider when you file a claim.

If you can still reach your destination but are late arriving, and as a result miss your connecting flight, you can file a claim with your travel insurance provider to be reimbursed for any losses you experienced. The same can also apply if you are otherwise directly delayed as a result of the airport or airline strike, and suffer financial losses.

The majority of travel insurance providers consider a strike to be an event or series of connected events that result in the 'complete cessation' of travel options at either the trip origin or destination point. In other words, the strike leaves you with zero alternative travel options available.

When To Buy Travel Insurance

You will need to purchase your travel insurance before the strike is announced. Buying travel insurance after learning your flight has been cancelled due to strike action won't help you recoup financial losses.

When To File a Claim

If a strike occurs, but you still reach your destination (or home) within a preset number of hours, a claim on your travel insurance would not be necessary. However, if your flight is cancelled, or you can't make your connecting flight as a direct result of the strike, filing a claim with your travel insurance could help you whether stranded enroute or back at home. Strikes can have a far-reaching impact on global travel plans. In London, long-haul airlines, like Air India, were forced to choose between dispatching a flight that might end up caught in the middle of the Heathrow strike, or staying at home. Air India opted not to fly, sending hundreds of passengers searching for new flights to Heathrow. Passengers affected by the almost-strike are not entitled to cash payouts under the European air passengers' rights act. They'll have to look to their travel insurance providers for help recovering expenses caused by the action. With British Airways pilots still in discussion, the potential for another international strike with far-reaching impact remains very real. Anyone considering the airline this summer will undoubtedly be thinking more about their travel insurance coverage. To find out more about travel insurance and to compare quotes to find the cheapest travel insurance check out Kanetix.ca before you book your next flight.