High Auto Insurance Rates Got You Down? At Least You Don't Live in British Columbia! 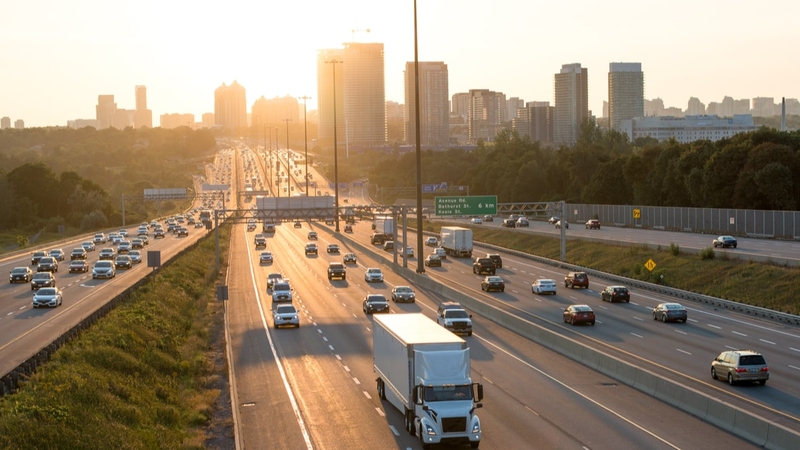 Auto insurance rates in Canada vary wildly depending on which province you live in, according to a recent IBC announcement. On average, British Columbia drivers pay the most for their coverage at $1,832 while drivers in Quebec pay the least at $717. Ready to see how your province stacks up?

While British Columbia takes top spot, the average Ontario auto insurance premium comes in at $1,505 followed by Alberta where drivers pay about $1,316.

Most to Least: The Average Cost of Auto Insurance by Province

"The average premium is calculated by comparing the total premiums collected from passenger vehicles in each province, and dividing it by the number of those vehicles," explains the IBC in its release on how it came up with its numbers. "While some organizations argue that average premiums can't or shouldn't be compared, this method is used by provincial regulators and provides the best possible comparison of the price drivers are paying in each province."

Way to Save On Auto Insurance

Owning a car isn't cheap but we've rounded up five tips to help you lessen what you pay for your auto insurance coverage: