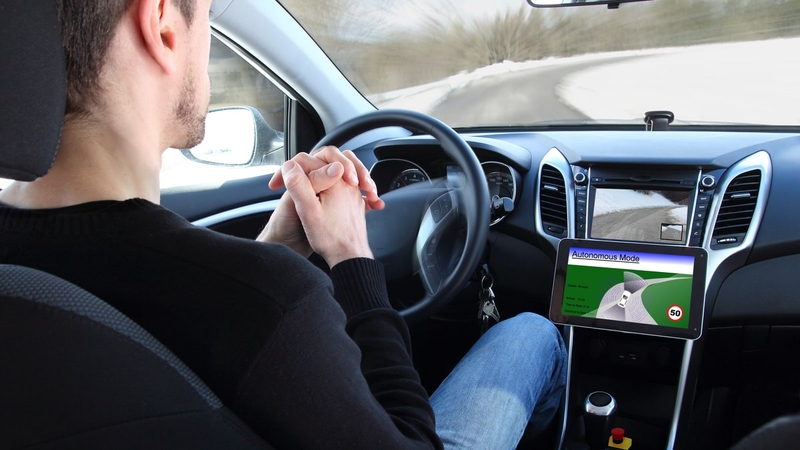 Talk of autonomous cars has been going around for years now, with announcements of major companies like Tesla, Mercedes-Benz and most notably, Google releasing their own models. This month, Kia joins the race by unveiling it's vision and roadmap for fully a autonomous vehicle at the Consumer Electronics Show (CES) in Las Vegas, Nevada.

So in light of the CES unveiling, Kanetix.ca surveyed Canadians to find out how they feel about driverless cars.

What Canadians think about driverless cars

One in four are excited at the prospect of driverless cars, and almost as many say no thanks, they love driving too much to give it up.

But for the most part, Canadians are hesitant, with 52 per cent saying it would depend on the autonomous technology and how well it works before they make a decision.

However, the majority of Canadians agree that driverless cars will be safer. Less accidents, less traffic and safer roads seem to be the big selling points. Fifty-one per cent think there will be fewer accidents, and 61 per cent believe that risks like speeding and drunk driving will be eliminated. But the real impact of this technology on drivers and insurance rates has yet to be determined.

The Fate of Auto Insurance

Auto insurers will have to tackle a lot of questions before fully autonomous cars are released to the masses.

If the technology truly proves to reduce collisions and instances of speeding and drunk driving, it may very well change how auto insurance premiums are calculated, since determinants like the driver's record could become less relevant.

Insurers also need to decide on how to approach losses caused by the technology. Should the manufacturer be liable for accidents caused in autonomous mode? What happens if the technology malfunctions or is hacked by an outside party?

There's still a human component to be considered too. Jeffrey K. Gurney of the University of South Carolina School of Law says the "driver" could be liable depending on his or her ability to prevent the accident.

For now, semi-autonomous cars like Tesla's Model S still require an insured person in the driver's seat with the ability to take control of the vehicle when in auto-pilot mode.

Some may assume that fully autonomous cars will cause auto insurance to become obsolete. But there is still a need for comprehensive coverage in case of other types of loss like theft, vandalism or damage caused by nature. In the meantime, the insurance industry will still need to stay on top automotive advancements to address the risks and potential liabilities that may come with autonomous vehicles.