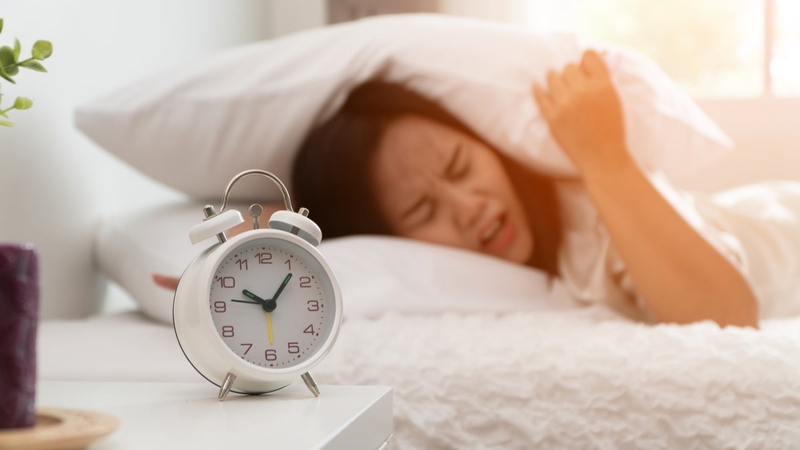 A recent Belairdirect survey found that about 48 percent of Canadians are losing sleep over thoughts about their home insurance. Another 49 percent polled report losing sleep over auto insurance. But why? The survey noted that most car and homeowners are fairly knowledgeable about their insurance coverage but expressed they need more information to better understand their policies.

While about 23 percent of Canadians surveyed report not reading their home insurance policies, another 25 percent haven't read about their auto insurance coverage. Even so, the concerns home and vehicle owners say they have is focused on two areas: what policies include and the overall costs of the policies.

What's Covered and What's Not?

While Canadians aren't always reading their policies to know what's covered, the majority of items they might be concerned about are likely included in their policies. Most home and auto insurance policies cover the valuables a person owns with a few exceptions.

Items that have high dollar amounts, i.e., replacement value, may not be covered to the full amount. Hence, this is one area where you need to call your insurer to confirm you have adequate coverage.

To help the homeowner or car owner recoup the full value if their items are stolen or damaged, here are a few recommendations:

Losing Sleep Over the Price of Your Premiums? Follow These Steps...

Tip: You can compare other types of insurance policies also to find lower rates like:

Would You Change Carriers If You Could Save $150 on Premiums?

A Kanetix survey completed earlier this year found that money talks. About 56 percent of people living in Canada would change insurers if they could save up to $150 in premiums. And, nearly 59 percent of residents under age 25 would switch if they could save $50 on insurance. Other findings in the survey included that while about 57 percent of Canadians review their policies every year, 27 percent admit they've never reviewed their policy booklet and rely solely on their insurance provider for coverage details.

Ready to start saving? Here are your best ways:

Don't Lose Sleep Over Your Home or Auto Insurance

By researching the types of insurance policies they need, Canadians can sleep easier. Talk to your insurer about coverage for expensive personal property. Then, comparison shop for insurance to lock in the best coverage rates and plans. Visit Kanetix.ca to compare insurance quotes from the leading insurers in Canada. Compare quotes today (and get a good night's rest).