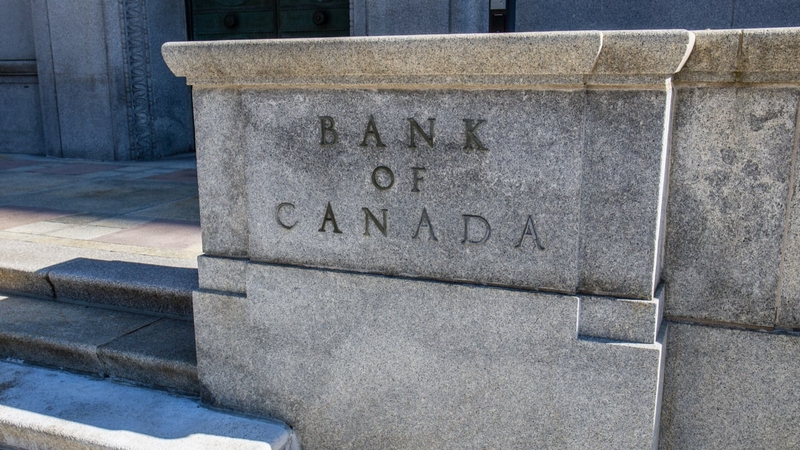 It's been a busy year for the Bank of Canada. For the fourth time since July 2017 (when the first interest rate hike in years was announced), the Bank of Canada has increased its policy interest rate 0.25 per cent so that it now sits at 1.5 per cent. This means you can likely expect your financial institute's interest rates to change as well, which will in turn influence consumer loans and mortgage rates.

Will higher interest rates have more people signing up for a fixed rate mortgage?

Not necessarily, according to a recent CIBC survey. The poll found that only half (54 per cent) of Canadians who expect to be in the market for a mortgage in the next year know that they'll be choosing a fixed rate mortgage. This is in sharp contrast to industry data that suggests around three-quarters of the mortgages in Canada are fixed rate. However, one-quarter (26 per cent) of survey respondents admit they're undecided, while 19 per cent say they'll be choosing a variable rate mortgage.

"Most Canadians believe a fixed mortgage is the way to go—especially those in the early days of paying down their mortgage or juggling household expenses," says Tracy Best, Senior Vice President, Mobile Advice, CIBC in the press release. "Conversely, for those considering a variable mortgage, they may benefit from a lower rate initially but also need to be comfortable that rates may change, potentially several times, over the course of the mortgage."

Whether you prefer the predictability of a fixed rate mortgage or the traditionally lower interest rate of a variable mortgage, Kanetix.ca can you find the best deal. Compare mortgage rates today from many of Canada's top lenders and rest easy knowing that you're well on your way to true homeownership, being mortgage-free.