As Interest Rates Rise, So Does Canadians' Financial Anxiety 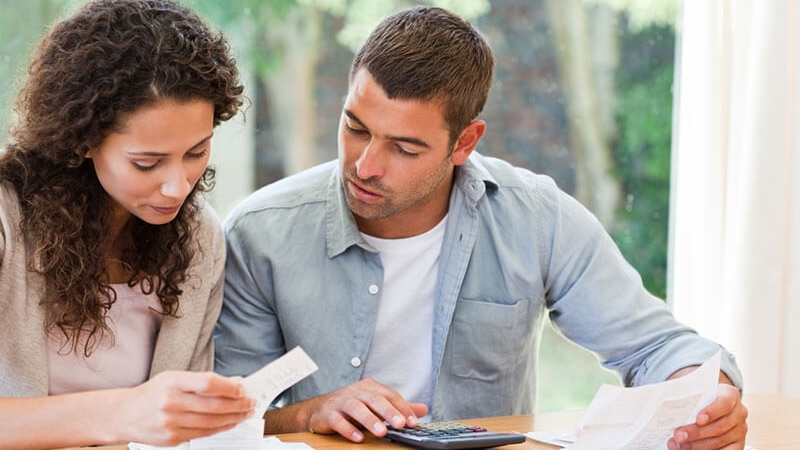 With another interest rate hike now on the books, the change has some Canadians uncertain about their financial future. The Bank of Canada recently announced an increase in its key interest rate from 1 to 1.25 per cent and, subsequently, most major banks have raised their prime lending rates 25 basis points as well to 3.45 per cent. This means borrowers will pay more when seeking money for consumer loans and mortgages, for example, but savers will also see a bonus in the interest they earn. This is the third time since July 2017 that the Bank of Canada has increased their interest rates, and there is speculation that this just the beginning of the rate hikes; this is the highest the overnight interest rate has been since 2009.

While interest rates are still relatively low, especially in comparison to previous decades, it is the third hike in a short period and this may have a huge effect on the financial confidence of Canadians and their ability to pay down their debt. A recent Ipsos poll from MNP Ltd. shows more Canadians are worried about meeting their financial obligations, and this was even before the most recent interest rate hike. The poll, conducted in December, revealed that one-third (33 per cent) of Canadians feel they can’t cover their monthly bills and repay debt, up 8 per cent since September. More than 70 per cent of those surveyed say they’re going to be more careful with their money this year, while 42 per cent were concerned if interest rates went up again (which they did) that they would have a hard time making ends meet. These findings are similar to a survey from the CIBC

, which also came out right before the Bank of Canada announcement. The company’s annual financial confidence survey showed that although more than three quarters of Canadians are confident about reaching their financial goals this year, 59 per cent said another interest rate hike would significantly lower that confidence. Meanwhile, 70 per cent were concerned about higher living costs while the majority (70 per cent) were concerned they were not saving enough. Another recent survey from CIBC showed two-thirds of people wanted a better handle on their finances this year and half regret not paying down more debt when interest rates were lower. CIBC has some key advice for those struggling to handle these financial worries, among interest rate changes. The bank gives these suggestions to help you take control of your money: While you may not have direct control over the prime lending rate, and its consequences for your financial situation, you can find the best possible deals on the financial services you need. Check out Kanetix.ca's tools to find the lowest rates and the best terms on mortgages

, credit cards, and even auto insurance.