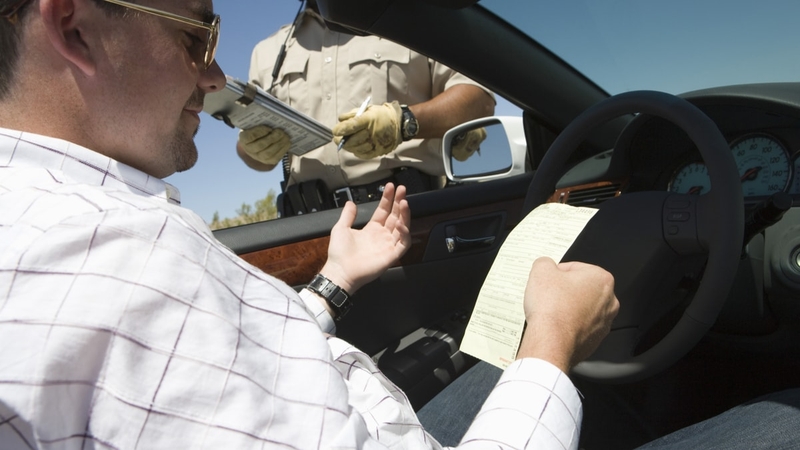 A part of what goes into determining your auto insurance rate is your driving record, including any tickets you may have received.

There are a variety of different types of tickets, and some have more influence on your premium than others if you are convicted. For example, if you have what's commonly called a "minor" ticket on your record, you may not face a higher premium. But if you have a couple of minor tickets or a "major" one, your premium will likely spike.

The following are examples of what is typically considered minor and major traffic convictions. However, keep in mind that sometimes how a ticket is classified may vary by province or insurer.

How Long Do Traffic Tickets Affect Your Auto Insurance?

In general, traffic tickets will affect your rate for three years. However, if your ticket (or tickets) results in a licence suspension, the suspension usually is factored into your premium for six years.

You can check the status of any traffic tickets you may have online in both Ontario and Alberta.

Tickets and Auto Insurance Quotes: Honesty Is the Best Policy

No matter what type of ticket you have, don't fudge the information you enter when getting auto insurance quotes. Insurance companies will most certainly check the driving records of all people applying for coverage. If they find that you misrepresented any information on your application, the insurance company can cancel your policy for "non-disclosure". This type of cancellation is a black mark on your insurance record, and it can mean you will be paying higher insurance rates for many years to come. 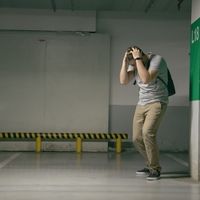