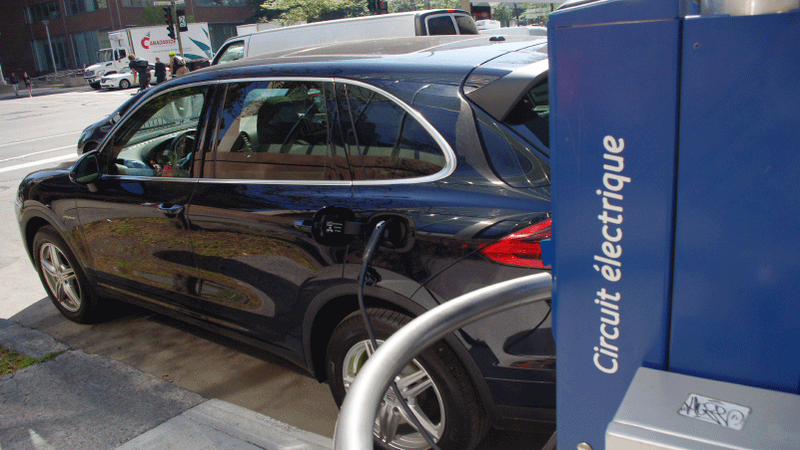 The popularity of electric cars is growing if Tesla's new Model 3 is any indication. More than 300,000 people have put down $1,000 to pre-order the future Tesla Model 3, an electric car prototype that exists only on paper and is expected to come to life in a few years. The demand for electric cars is also growing here in Canada. A recent survey done by Kanetix.ca shows that 45.8 per cent of Québec drivers are considering buying or leasing an electric car, next time they're in the market to get a new vehicle.

Although the total number of people who camped on the lawn of the Tesla dealership in Montreal on March 31st to reserve their Model 3 remains unknown, their presence certainly confirms the growing popularity of e-cars in Québec. At the end of 2015, there were a total of 8,400 e-cars registered in Québec, and this is surely to grow with nearly one driver in two wishing to join the ranks. Even if only a small portion of the buying intentions revealed by the Kanetix.ca survey translate into actual sales, we can still expect strong growth in the electric car market in the coming years. With 450,000 cars sold each year in Québec, if only one driver out of four gets an e-car, we are still looking at over a 100,000 units. As a comparison, 100,000 is the total number of the popular Ford F series trucks sold last year in Canada. 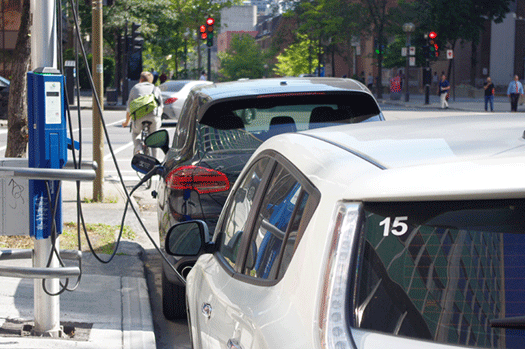 As part of the strategy to reduce greenhouse gases and to boost Québec's economic development, the Government of Québec is offering incentives to help stimulate e-car ownership in the province. With a short-term target of 100,000 units, Québec is getting inspired and looking closely at what is being done in Norway. Norway began developing e-car incentives and infrastructure programs in the 1990s. Today, Norway is a country of e-car drivers where one electric car is sold for every four conventional cars purchased. With a network of over 6,000 recharging stations, Norway is aiming to reach the 200,000 e-car milestone by the year 2020. Québec's objectives are much smaller, half of Norway's. To encourage drivers to jump on board the e-car train, the Government of Québec offers a rebate of up to $8,000 to drivers and businesses who buy or lease an e-car. E-car owners may also be entitled to a $600 return for buying a home recharging station. On top of this, the publicly owned power corporation, Hydro-Québec, has teamed up with a number of municipalities, public institutions and private companies to supply power to electric cars through a network of 800 recharging stations located at strategic points on highways, roads and streets.

Electric car drivers are also entitled to additional privileges granted by the use of a green plate that makes their electric car stand out of the lot. This official plate, allows e-car drivers to park for free in some cities, gives them access to free passages on ferries operated by the Societé des traversiers du Québec, allows them free crossings on toll bridges, and allows them to use priority lanes on a number of roads and bridges .

Electric cars may also generate savings on your Quebec car insurance rate as some insurers offer eco-friendly discounts that can save you up to 20 per cent. And, although the price of gas may fluctuate, it is generally estimated that drivers spend on average between $1,500 to $2,000 on gas each year—an expense that disappears when you drive an electric car. It’s estimated that driving 20,000 km per year at the wheel of an electric car, costs between $200 and $300 of electrical energy. Quite a bit of savings. Whether it’s for the environment or the potential savings, more and more drivers are thinking green and turning to electric cars. Would you?

Home insurance can be confusing, so be sure you’re not falling for…
[ read more ]
Gary Hilson Jul 7, 2020 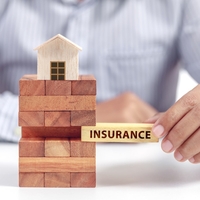 How to Protect Your Collectibles 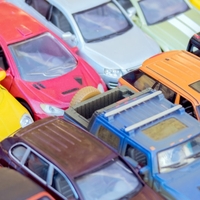