Toronto's Most Expensive (and Cheapest) Areas for Car Insurance

Depending on where you live in the city, you could be paying as much as $947 more for auto insurance than your fellow Torontonians. 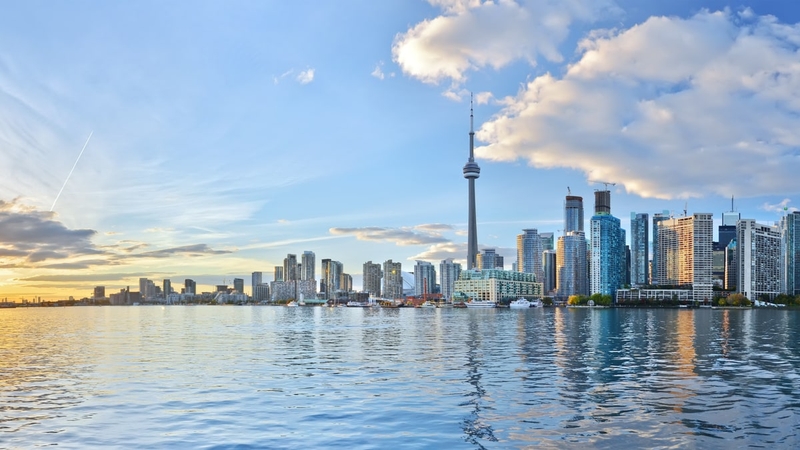 What affects your auto insurance rate?

Where you live has a direct impact on your rates. Some neighbourhoods may have higher levels of auto theft, while others may contain intersections that are more prone to collisions. As a result, insurance companies study statistical data on claims frequency (and severity), and if, collectively, an area is more likely to report claims this will be factored into a driver's rate.

In addition to where you live, your personal driving record and insurance history also have an impact, as does the type of vehicle you drive, your annual kilometres driven, your commute, and other variables such as the age and experience of any additional drivers on the policy.

Together, all of these factors go into determining your car insurance premium. However, no two insurers are the same, which is why drivers are encouraged to shop around for car insurance and compare rates. A better deal is often waiting around the next bend.

You are probably paying too much for car insurance

No matter where you live in Toronto, chances are you are probably paying too much for your car insurance coverage. And just because you live in an expensive city doesn't mean you have to pay expensive rates. The following tips will help you spend less on your auto insurance premiums:

Updated annually with the latest insights from InsuraMap.