Older and Wiser: Seniors Behind The Wheel + Infographic 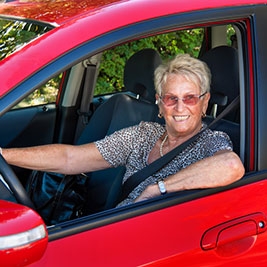 As the Baby Boomer generation nears retirement, the number of drivers over the age of 65 is going to grow:

Seniors Behind The Wheel

Even though KANETIX.ca survey results suggest that drivers 65 and older have fewer bad driving habits (speeding, failing to signal, eating food while driving, tailgating and the like) and KANETIX.ca data shows seniors are less likely to have a traffic ticket conviction on their record, discussions about senior drivers often come around to collisions. It's often reported that older drivers are disproportionately represented in collisions. A 2012 Statistics Canada report, Profile Of Seniors' Transportation Habits, points out that:

Although most seniors drive carefully, statistics show that people aged 70 or older have a higher accident rate per kilometre driven than any other age group except young male drivers, still the highest risk category. In addition, seniors are more likely than younger people to be killed when they are involved in a collision.

KANETIX.ca's own data on at-fault collisions shows that senior drivers are more likely to admit to have been involved in an at-fault accident in the last 10 years.

The good news is that a study out of the U.S.-based Insurance Institute For Highway Safety found that "today's older drivers are not only less likely to be involved in crashes than prior generations, they are less likely to be killed or seriously injured if they do crash." The study also went further to say, "That's likely because vehicles are safer and seniors are generally healthier." 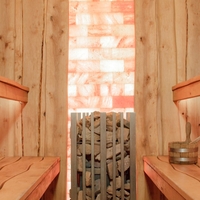