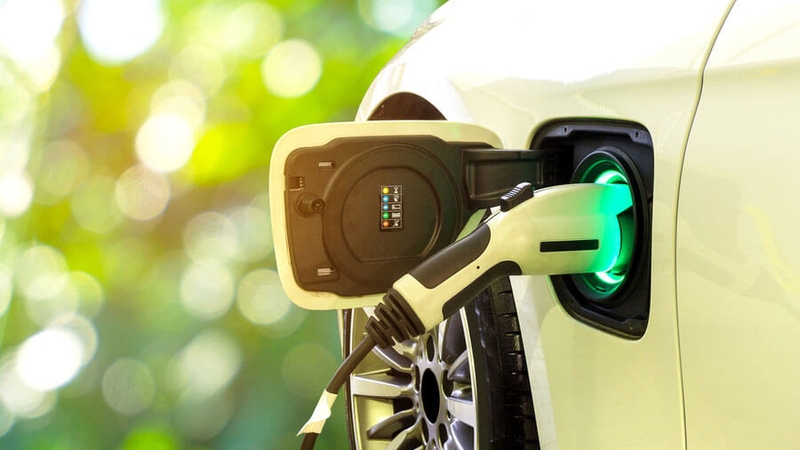 Buying a plug-in vehicle just got a whole lot more expensive. Incentives for buying a battery electric vehicle (BEV) or plug-in hybrid electric vehicle (PHEV) are no more. The incentives, which ranged in value from $5,000 to $14,000 depending on the vehicle purchased, were cancelled by Ontario’s new government on July 11, 2018. Also, cancelled are the rebates of up to $1,000 for purchasing and installing a home-based charging station. According to the statement posted by the Ministry of Transportation, these programs are no longer available because they were paid for through the cap and trade program which itself was cancelled on July 3, 2018 as part of the province’s commitment to bring gas prices down by 10 cents a litre. Applications for the incentives however, may still be accepted but only in the following scenarios: As for the charging station incentives, if they were purchased and/or installed prior to the program’s cancellation date you have 60 days from July 11 to get your application in.

Last year was a banner year for the sale of electric vehicles (EV) in Canada according to FleetCarma. Overall, sales increased 68 per cent year-over-year with Ontario leading the way with almost 7,500 EVs sold, followed closely by Quebec where almost 7,200 were purchased. And based on sales stats for the first three months of 2018, this year’s numbers look to be more of the same, only better. Sales increased 75 per cent in Q1 2018 compared to the same timeframe in 2017. But, without the incentives could sales stall in Ontario? If history is any indication, the answer is yes, according to David Adams, president of Global Automakers of Canada. In an interview with the Canadian Press and reported on the CBC, he explains that when British Columbia’s incentive program ended and then was later brought back, sales of electric vehicles followed suit. "When they cancelled it, sales went down dramatically, and then when they reinstated it sales went back up again. That is the same pattern that we've seen in other jurisdictions internationally," he said. "The reality is that without some kind of incentive in place to bridge that price differential between a regular internal combustion engine vehicle and the more expensive electric or hydrogen vehicles, consumers just don't purchase them in the same numbers."

Over the course of the next year, we’ll see if the cancellation of Ontario’s EV rebate program affects car sales. Until then, if you’re still ready to take charge—with or without the rebates—and go electric, make sure you plug into savings on your car insurance by shopping around for the coverage you need. At Kanetix.ca, we shop the market to help you find the lowest car insurance rate out there.

How to Put Together a Disaster Emergency Kit

Severe weather events seem more frequent than ever before. That has many…
[ read more ]
Kanetix Team Feb 13, 2020 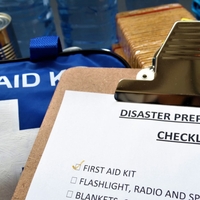 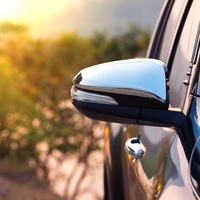