Looking For Savings? How's 15% Off Your Ontario Car Insurance Sound?

If saving money is your goal for 2014, look to your Ontario auto insurance rates for an opportunity at some easy money. 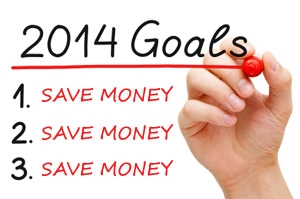 Every New Year, we all do it; we say we're going to save more, pay down our debt and pay closer attention to our budget. But let's face it, the last few years have been rough on all of us and it's getting increasingly harder to find fat to trim. Now, it's not too often (read: ever) that you hear about prices dropping, especially Ontario car insurance rates, but the coming year-and 2015 too-will see many drivers get cheaper auto insurance.

The provincial government's Auto Insurance Cost and Rate Reduction Strategy, announced in August 2013, is expected to decrease the cost of auto insurance by an average of 15 per cent within two years. The cheaper auto insurance rates will happen in phases, the first round should show up on drivers' auto insurance renewals by August 2014, and by August 2015, the full 15% average reduction should be fully realized.

Don't wait for the decrease to come to you; go to the cheaper car insurance rate

Anytime there's a change in car insurance rates, it's not until it is time to renew that drivers see the effect. This is a good thing when rates are rising; especially if you're lucky enough to have them go up after you've already renewed. But, when the reverse is true and insurers are dropping their rates, why wait? At any time you can compare car insurance quotes and even switch providers.

Yes, there is sometimes a mid-policy cancellation fee, but if the savings in premiums is greater than the cancellation fee, why wouldn't you? You're giving away easy money if you don't take advantage of the falling rates. You don't have to wait. Compare car insurance quotes to see if you could save money now.

Learn more about the mandated 15% decrease in auto insurance rates:

Car insurance tips that will help you save money.

The Ontario government says drivers will see an average 15 per cent drop in rates, but will you? The keyword to it all is average. An average 15 per cent reduction in Ontario auto insurance rates sounds great, but the fact is, some people may not even see a decrease; drivers with a good driving record will see larger rewards and those with worse, may not.

If the savings you expect from the government's car insurance strategy doesn't save you as much as you had hoped, consider the following auto insurance savings tips to help you reach your goal to save:

See if you could save money today; compare auto insurance Ontario at KANETIX.ca, and kick off the new year on the right foot. 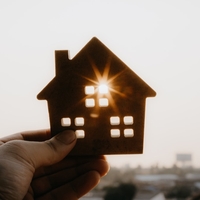 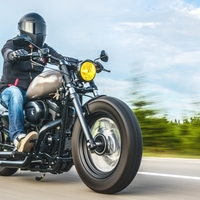 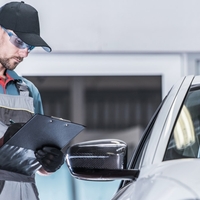