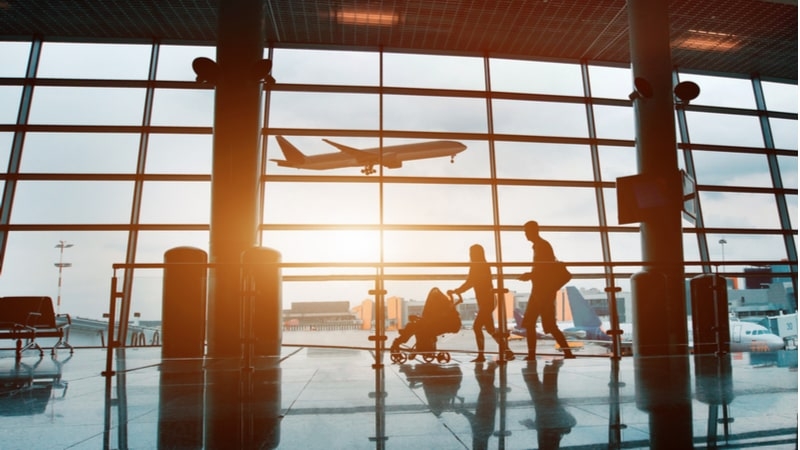 Earlier this year, the Ontario government announced plans to scrap the Out-of-Country Travellers Program (OCTP). That initiative provides limited coverage for medical services obtained outside of Canada. The program is due to wrap up in the coming months, but those who need dialysis will retain their right to access payments for those services.

The exception comes in the form of a $700,000 annual grant to the Ontario Renal Network (ORN). Patients will receive the same reimbursement as currently provided under the OCTP, and the ORN will take over administration of the program. The announcement comes as the government called the OCTP an "irresponsible use of taxpayer money."

A 2018 Auditor General's report found that of 88,000 claims made over a 5-year-period, the average amount paid back to patients was $127. The AG noted even expensive medical treatment outside of Canada received only modest reimbursement under the program. In one example, an Ontario woman with $13,000 in costs after a car accident in Buffalo, New York, received only $1,400 back. That's why the government is largely eliminating the OCTP. The province spends about $9 million a year on out-of-country medical emergencies. Meanwhile, private insurance accounts for the majority of travellers' medical safety net, along with supplemental insurance through employment.

The government's original announcement was met with criticism from organizations like the Canadian Snowbird Association, who said it would lead to higher private insurance premiums.

Advocates for dialysis patients also heavily criticized the measure. The Ontario health critic told Insurance Journal that these individuals usually rely completely on government insurance. They need several treatments a week and cannot reasonably travel with their own equipment. Under the OCTP, the government reimburses up to $210 per treatment. Under the new program through the ORN, that coverage will continue.

The government's press release about the new partnership with the ORN noted that coverage between Canadian provinces remains unaffected. Ontarians will continue to get coverage for hospital and doctors services in other parts of Canada. For out-of-country services, however, the press release emphasized that travellers should purchase appropriate private insurance. That insurance can supplement what may be provided by their place of work or credit card.

Ontario residents who want to travel have more options than ever before when it comes to supplemental medical insurance. You can look online for the best policy to cover your medical needs. Kanetix.ca has the latest travel insurance quotes to get you started before you take off on your next trip.