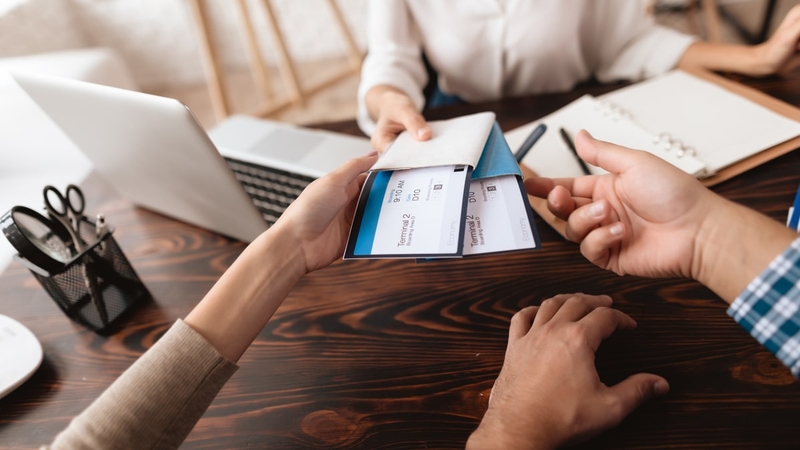 Travellers are generally encouraged to buy travel insurance before going on holiday, but those who don't because of the emergency coverage available to them through OHIP will soon find they're without any sort of travel coverage come the fall.

The Ontario provincial government is cutting coverage for residents who require emergency medical services while travelling beyond Canada's borders. The changes are expected to come into effect on October 1, 2019.

It's estimated this coverage, as it stands, typically pays just five percent of the costs of emergency medical services for travellers.

In its original proposal, released on April 24, 2019, the government said, "this change will have no impact on 99.5% of Ontarians. OHIP data suggests, of those 40,000 Ontarians who do travel outside of Canada each year and require health services, over 90% obtain private travel health insurance."

Even so, the NDP as well as the Canadian Snowbird Association opposed the plan.

When first announced, the NDP's Health Care critic, France Gélinas, called the proposal "alarming" while the Canadian Snowbird Association worried that it will affect not only snowbirds but also cross-border shoppers and families.

The Reasons Behind the Cuts

Form the government's standpoint however, the limited coverage available may give people a false sense of security that OHIP covers more than it does. They've also said it's not an effective use of the province's health dollars.

In 2018, the annual report out of the Auditor General's office said that each year the Ministry of Health and Long-Term Care spends $2.8 million to administer $9 million in claims for emergency services outside of the country.

"We know that is not good value for Ontarians," Health Minister Christine Elliott said when announcing the decision to move forward. "People should be making their own plans to obtain coverage, which can be obtained quite inexpensively and provide them with full compensation if they sustain any health problems while out of the country."

Today or Tomorrow, Travel Insurance Is A Necessity

Five percent has never been enough coverage, no matter how you look at it and now that the government is scrapping OHIP's out-of-country travel coverage, travellers should buy travel insurance to offset the costs that can arise with a medical emergency. Don't leave it to chance. Compare travel insurance quotes for the best price and coverage so you know you'll be protected wherever your travels take you.