Protecting Your Points: Ontario Says No to Expiry Dates on Loyalty Cards 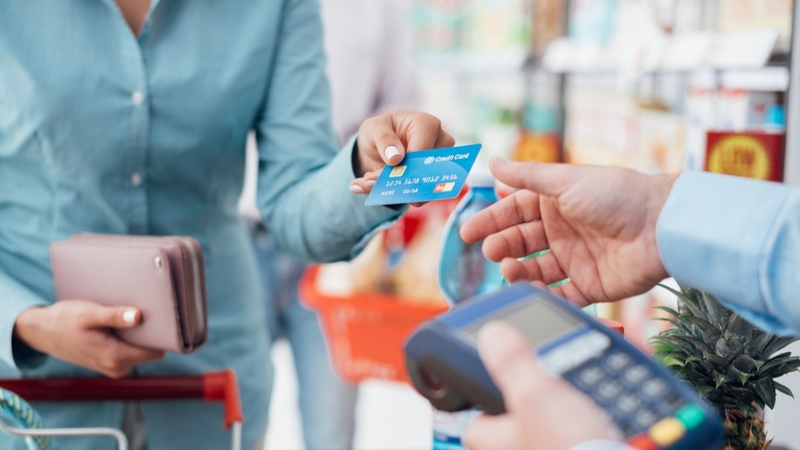 If you're one of the 22 million Canadians who own a loyalty or points card and you live in Ontario, the provincial government is taking extra measures to protect you and your rewards. A private member's bill has passed in the Ontario legislature amending its Consumer Protection Act that bans expiry dates on rewards points. "This new law [bans] expiry dates on reward points based on time alone issued by loyalty plans. The bill also ensures points that expired after October 1, 2016 will be credited back to the consumer," said Marie-France Lalonde, Ontario's minister of government and consumer services. If that sounds like a familiar scenario, it's because that's exactly what Air Miles tried to do. The loyalty program's parent company, LoyaltyOne, put a rule in place that all unused Air Miles earned before 2012 would expire come January 1, 2017; and, all Air Miles points thereafter would have had a five-year expiry date. Rewards programs (and cards) have become a staple in the wallets of Canadians, with so many Canadians collecting rewards.

Air Miles’ expiry date policy created a major backlash from consumers and prompted Ontario to move forward with this new legislation. Earlier this month, Air Miles announced it would be cancelling its expiry policy. “We’re hoping that by dealing with the expiry issue...we are eliminating something that has been a concern to some of our customers,” Bryan Pearson, president and CEO of LoyaltyOne, told The Globe and Mail. “We’re hoping that it will lead to more productive conversations between government and industry.” Pearson said similar legislation is being discussed in Canada’s other provinces, especially in Quebec. But, the company has called the legislation a bad move, telling CBC News

the expiry dates were put in place to deal with absentee collectors who sit on their points for years and will hurt loyalty programs’ offerings. In 2013, Aeroplan cancelled its controversial plan to cancel miles after seven years. That same year, Shoppers Drug Mart abandoned its plan to cancel points after seven years too. Now that Ontario residents are free to keep their points for as long as they like, here’s what else you need to know about the new rules: