Should You Be Concerned About Rabies, West Nile and Lyme Disease in Canada and Abroad? 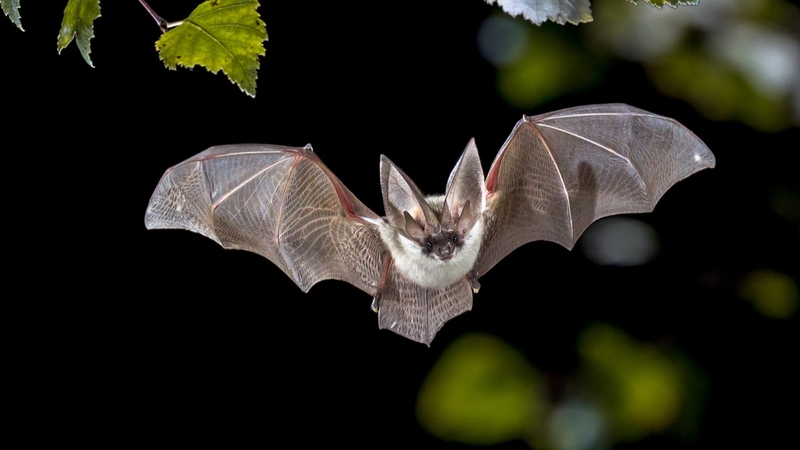 Vermin like rats and raccoons or animals like bats are often depicted in cartoons as cute. But these critters can carry all kinds of diseases like rabies making them extremely dangerous to humans. And, when people can't enjoy their homes or children can't play outside, it can be quite concerning.

Parts of the Overbrook neighbourhood in Ottawa are dealing with a rat plague. The concern is the rats in Ottawa Community Housing (OCH) are breeding more quickly over the summer. One resident trapped 10 in a week, and 5 the previous week. Rats carry all kinds of bacteria making them dangerous because they can track bacteria into a person's home. If ingested, the bacteria can leave a person extremely sick, and dehydrated from diarrhea.

Neighbours have used rat poisoning, which can be toxic to rats and other animals. Acorn, an advocacy group for tenants' rights, is hoping that by licensing landlords, they can force them to undergo well-needed inspections of their properties. And Ottawa isn't the only area with a vermin problem.

A British Columbia man recently died after exposure to a rabid bat. While rabies in humans is rare, a 21-year-old was on Vancouver Island when the bat flew past his hand. Within a few weeks, he showed signs of rabies and eventually died. While rare, it's still concerning.

There have been 25 people that died from rabies since 1924 when the federal government started keeping a record. This was across six provinces and three of the deaths have been since the year 2000. Rabies can also be found in skunks, foxes and racoons. Squirrels and possum are rarely rabid.

Dogs Aren't As Big a Concern in Canada, But They Might Be Elsewhere

Dogs are not part of the concern in Canada as they must have up-to-date rabies vaccines when they're brought into Canada. Elsewhere, it's a different story.

Depending on where one is travelling, the area may have problems with dogs exposed to rabies. Wild dogs can be scratched by a rabid raccoon or fox and spread the disease. Hence, it's always best to travel abroad with travel insurance.

Travel insurance can provide medical coverage if the person is exposed to a wild animal overseas that requires a visit to the emergency room without incurring exorbitant medical bills overseas.

How to Treat a Person that's Exposed to Rabies

To avoid exposure to rabies, it's advised by health officials to avoid wildlife. If a person is bitten by a rabid animal, scratched, or happen to brush past one, they should visit a doctor for treatment. Because a bat brushing past a person might happen quickly, it might go unnoticed but people should alert a doctor if they were outside where their exposure to bats is greater.

How to Tell If an Animal is Rabid

In detecting rabies in animals, there are a few indications that the animal might be rabid. Foxes, raccoons and skunks might display strange behaviour like drooling. They may foam at the mouth, walk funny or be extremely friendly. Bat activity that's unusual and possibly indicative of rabies would include if a bat is out during the daytime as they are nocturnal creatures.

Visiting a doctor right away is important as there are no tests to determine if a person was exposed to the disease until they start showing symptoms. To test for rabies in an animal, it has to be captured and killed.

People can recover from rabies by receiving an injection that includes antibodies to help destroy any trace of the rabies virus in the body. The initial shot is at the site where the person was bitten or scratched. They then need to have four additional shots containing the vaccine.

In detecting rabies in animals, there are a few indications that the animal might be rabid:

Treating a Rabies Bite or Abrasion

If the person was near a wild animal, they should immediately to the hospital. This is important for parents whose children might have touched a wild animal or let it lick them.

To reduce exposure to rabies:

It's advised that the person exposed to a wild animal not wait until they show symptoms because once they have signs of rabies, death can occur anywhere from seven to 14-days after symptoms start. Hence, visiting a doctor right away is important. There are no tests to determine if a person was exposed to the disease until they start showing symptoms. To test for rabies in an animal, it has to be captured and killed.

A healthcare professional can decide if preventive treatments are required depending on the nature of the exposure. Rabies has a set incubation time from when a person is infected to when they show symptoms. Sometimes it can take weeks or months for symptoms to occur.

Symptoms of a rabies bite include:

If a person or child is exposed to a potentially rabid or confirmed rabid animal, the vaccine Post-Exposure Prophylaxis (PEP) can help. It fights the rabies virus with antibodies or immunoglobulins the immune system needs as a defense. The shot is similar to a flu shot and relatively painless. There are no longer shots given into the stomach area, according to the Centers for Disease Control (CDC).

Depending on where a person is travelling to, other concerns with the outdoors and wild animals include West Nile virus carried by mosquitoes and Lyme Disease spread by ticks.

West Nile is a virus spread by mosquitoes that can lead to meningitis or encephalitis. It's spread when a person is bitten by a mosquito. Mosquitoes get the virus when they bite birds that carry it but humans can't get it from a bird.

The virus is fatal in only about one in 1,000 cases. There's no specific treatment or vaccine for West Nile. A person should visit their doctor if they experience light sensitivity, weakness in their muscles, high fevers or they become confused.

Lyme Disease (Borrelia burgdorferi) can come from deer ticks or black-legged ticks (Ixodes scapularis). Aside from Lyme infections, this type of tick can spread diseases like anaplasmosis, powassan virus and babesiosis in some parts of the U.S. It's possible to be bitten by a tick in a heavily wooded area like a park, trail or yard.

Removing a Tick From the Skin

If the person finds a tick on themselves, their children or their pets, never "pull" the tick off the body. Its teeth will still be attached and can spread disease. If a tick isn't engorged or fat like a piece of corn, then the disease might not have spread.

The person can use tweezers and a lamp so they can see clearly and gently pry the tick off the skin one side at a time. Some people use hand soap or alcohol and douse the tick first and then gently use the tweezers. If the person isn't unsure how to do this, they can refer to a doctor or medical professional who can assist them.

Never use a hot match to remove the tick as the person can inadvertently burn themselves. Always travel abroad with travel insurance which can safeguard you if you need to see a doctor or go to the emergency room.

Lyme Disease symptoms include a rash to the skin. It will likely occur near the bite area and is the first symptom in about 80 percent of cases, according to WebMD. The bite area might resemble a bulls-eye and be bright red in the center with a circular red rash surrounding it. If the person isn't treated with antibiotics, symptoms can worsen.

It takes about 36-48 hours for a tick to spread Lyme Disease. Doctors will use a two-step blood test for determining if a person has Lyme disease. It's two-step as results may be negative with the first test. Antibiotics like Doxycycline can be administered for 10 days and up to 3 weeks. The person might receive Cefuroxime or Amoxicillin for a two or three-week course if the disease is caught in its early stage. 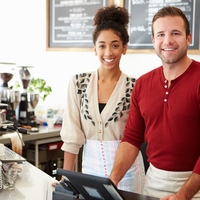 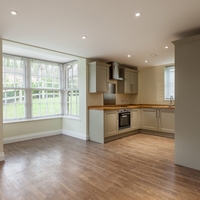 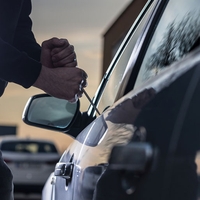