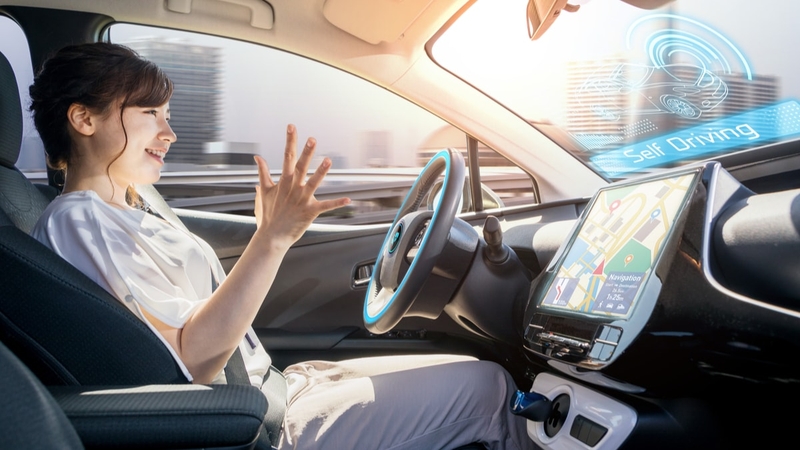 Although autonomous vehicles offer the promise of making driving safer, a new report from the U.S. Insurance Institute of Highway Safety suggests self-driving cars may not eliminate car crashes entirely.

The report says autonomous vehicles might only prevent about a third of all crashes. Though a reduction in auto accidents and crashes by that amount is welcome news, the belief that driverless cars will prevent them altogether is folly. Despite the fact self-driving vehicles may have the potential to identify hazards better than people, the IIHS says they would need to be specially programmed to prioritize safety over speed and convenience.

A Question of Risk

To estimate how many car crashes might occur if driverless vehicles were designed to make the same decisions about risk that human drivers do, the IIHS reviewed more than 5,000 police-reported crashes in the U.S. Upon weighing the factors that contributed to those crashes; the IIHS placed them into five categories:

The IIHS adds automakers producing driverless cars need to focus on designing them with safety in mind first and foremost if they are to live up to the promise of making driving safer.

Meanwhile, concerns about self-driving vehicles are not new. Our poll of Canadian drivers found 61% worry about autonomous vehicle accidents. But a 2017 Kanetix.ca survey also found Canadians are optimistic self-driving cars will improve our lives, with 73% saying they think driverless cars will help reduce collisions and auto-related fatalities.

Undoubtedly, automated cars will continue to evolve, and eventually, more of them will be cruising along Canada’s highways and roads. As that happens, how it affects auto insurance remains an open question. The Insurance Bureau of Canada notes car insurance policies and supporting legislation will need to shift to ensure people who are injured in collisions involving a driverless car are compensated fairly and quickly.