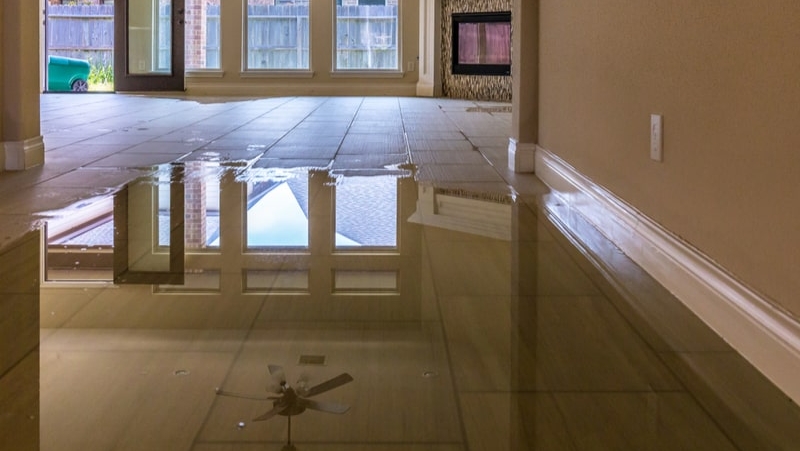 The Insurance Bureau of Canada (IBC) says damages caused by the floods experienced in eastern Canada, particularly Ontario, Quebec and New Brunswick, in late April/early May resulted in $208 million in insured damages. The hardest hit was Quebec, where damages are estimated to be $127 million. In Ontario, damages come in at $74 million, while in New Brunswick flooding caused $6 million in claims.

“The most common cause of damage was overflowing rivers, which led to road and basement flooding, submerged vehicles and shifted home foundations,” says the IBC in its July 3, 2019 release. “Heavy rain also caused roof leaks and sewer backups.”

By the IBC’s estimates, 18,600 homes were flooded: 2,000 in Ontario, 9,800 in Quebec, and 6,800 in New Brunswick. All told, the floods affected more than 19,500 residents, many of whom had to be evacuated until it was safe to return home. “Severe weather events driven by climate change have been happening more frequently and with greater intensity, especially storms involving floods and severe wind. While the insured damage from these storms is significant, the total economic cost to homeowners and governments is even greater,” says Kim Donaldson, Vice-President, Ontario, IBC. “It is important that consumers take precautions and secure their property to minimize potential damage. They should also understand their insurance policies and know whether they have overland flood coverage. It’s key to know what’s covered before storms like these, or other catastrophes, strike."

Minimize Water Damage to Your Home

To avoid a costly repair bill, there are proactive measures homeowners can take to minimize the threat of water damage:

Ensure your policy is watertight and priced right. Compare home insurance quotes from Canada's top insurers who can help ensure you have the coverage you need.