Summer’s Sizzle Takes Its Toll on Your Car’s Battery

High temperatures drive up calls for roadside help due to overworked batteries. 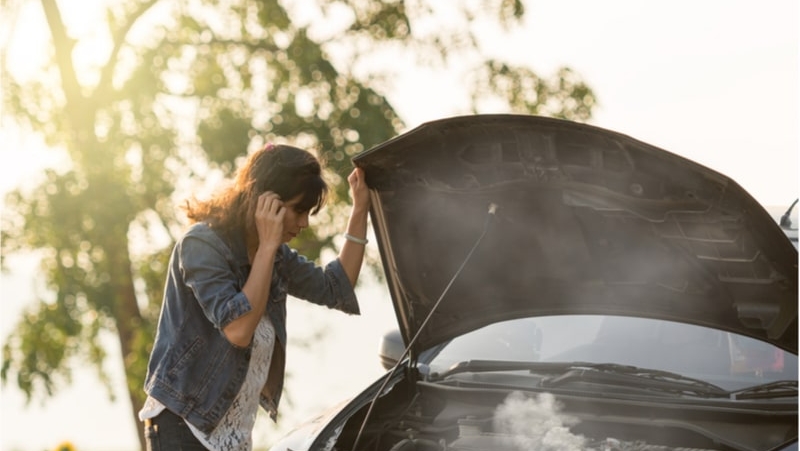 Baby, it’s hot outside and even hotter under the hood of your car. According to CAA South Central Ontario, when the temperature reaches 32 C on a hot summer day, the temperature inside your car can hit 60 C and beyond. It’s why, CAA says, that they’ve noted an eight percent increase in car battery-related calls in the summer months over the last few years. And now that school is out for the summer, that’s quite possibly a whole lot of family road trips getting off to a bumpy start.

Too Hot to Handle

Hot temperatures, like that which Ontario is prone to, can lead to structural damage, corrosion and the breakdown of the charging system. "Many people worry about their batteries failing in the winter, but intense heat can be just as much of an issue as the bitter cold," says Kaitlynn Furse, manager of public relations for CAA SCO in a release. "A car battery can lose its charge 33 per cent faster in extreme heat compared to the frigid winter, draining the power necessary to start the car."

Keep Cool and Carry On

CAA offers the following tips to drivers to maximize your car’s readiness for the summer months ahead:

Your Auto Insurance Needs Maintenance Too

Just like your vehicle, and its battery, your auto insurance needs regular attention too.Compare auto insurance quotes today to find the best price for your coverage. At Kanetix.ca, on average, drivers save 20 percent after shopping for a better rate and you could too.