The First Stop On The Road To Going Driverless: The Driver-Assisted Vehicle 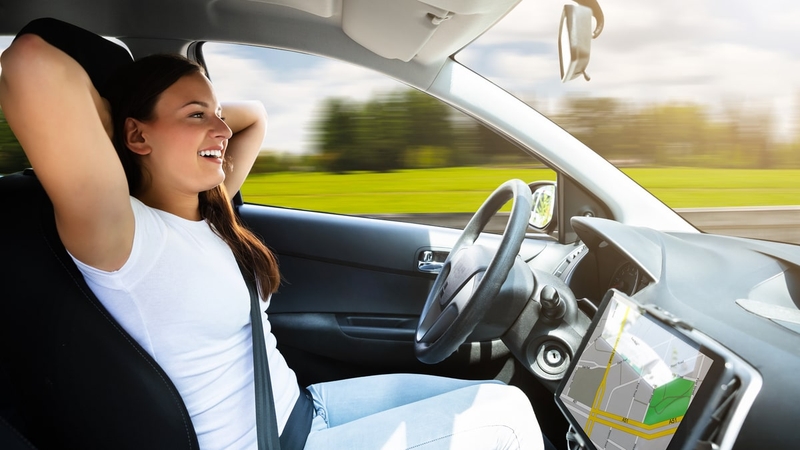 Though no longer a futuristic idea, fully autonomous or driverless cars are still in the works. Some automakers and industry analysts have even slated autonomous cars for release within the next decade. There will be no need for the driver to steer, accelerate or brake. Theoretically, the vehicle will know exactly how to react in any situation under any circumstance at any given point in time without any help from the driver.

In the meantime, we are currently in the age of semi-autonomous, driver-assisted vehicles - cars equipped with advanced driver assistance systems (ADAS) that automate, adapt, and enhance vehicles for safety and better driving.

ADAS features, like blind spot monitoring and automated parking, are made to take a load off of the driver. They have been proven to decrease the risk of collision by alerting the driver of potential dangers or even taking control of the vehicle itself. Take a look at our guide to the different levels of automated cars and the different ADAS options available to you:

The Future Of ADAS

Many of these features are even becoming mandatory by some governments in an attempt to reduce collisions overall. For example, the U.S. Department of Transportation's National Highway Traffic Safety Administration (NHTSA) will require all new vehicles under 10,000 pounds to have rearview cameras by May 2018.

An investment in a car equipped with an ADAS will also reduce the chance of your car insurance premiums going up as the result of an accident. Looking for a new car this year? Find more ways to protect and save on your new baby by comparing auto insurance rates and exploring your premium options.