The Reality of the Millennial Homeownership Dream 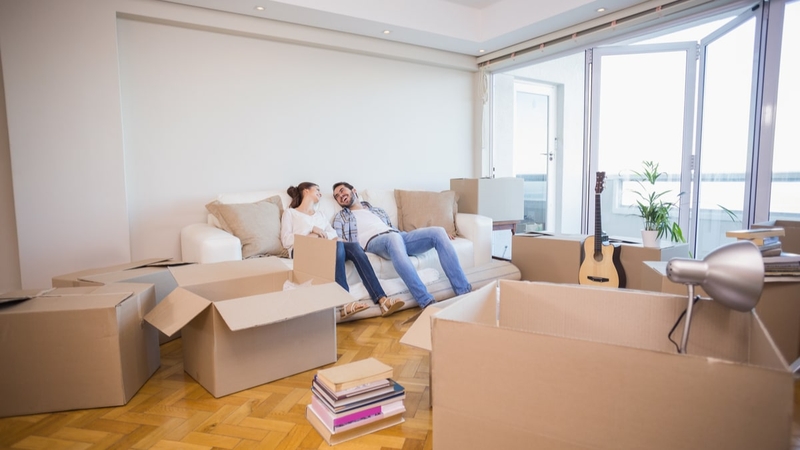 HSBC survey provides insight into how millennials feel about buying, renting and owning their own home.

If you're a millennial in Canada, or the parent of one, a recent HSBC survey suggests that the dream of homeownership isn't dead, it just requires some help—and work—to bring the aspiration of buying a home to life.

"This study challenges the myth that the homeownership dream is dead for millennials—be it in Canada or around the world," said Larry Tomei, Executive Vice President and Head of Retail Banking and Wealth Management, HSBC Bank Canada. "In fact, more than three in 10 Canadian millennials already own their home, and more than eight in 10 are planning to do so in the next five years."

According to the survey, 34 per cent of Canadian millennials have jumped into the housing market and purchased a home. However, they did not go it alone: Mom and Dad had a hand in helping them buy the property. Thirty-seven per cent of millennial homeowners borrowed from their parents, and 21 per cent moved back home to save up enough for a down payment.

82 per cent of millennials who don't already own, plan to in the next five years

While parents can, and often do, help their adult children with their first purchase, the millennials who plan to get a mortgage and buy a home in the coming years know they'll have to make sacrifices to afford it—both before and after the purchase. Close to six in 10 (59 per cent) of Canadian millennials would consider spending less on leisure activities, 37 per cent would consider buying a smaller home than they ideally would like, and almost a third (30 per cent) would delay having children, according to the HSBC survey.

Yet, while willing to make sacrifices, the millennials surveyed struggled with budgeting. Almost three in 10 (27 per cent) said they have not planned a budget yet and a further 53 per cent said they only had an approximate budget in mind.

"Despite a strong desire to take the homeownership journey, the findings also suggest that Canadian millennials face some significant barriers, with more than two thirds (70%) saying they haven't saved enough for a deposit nor do they have a firm budget in mind," added Tomei.

To help Canadian millennials get their house in order, HSBC offers the following tips:

Ready to make homeownership a reality?

When it comes to mortgage rates, every percent counts. Compare mortgage rates from 30+ financial partners at Kanetix.ca, and easily connect with the lender for your best rate.