To Flush or Not to Flush? Protect Your Home’s Plumbing 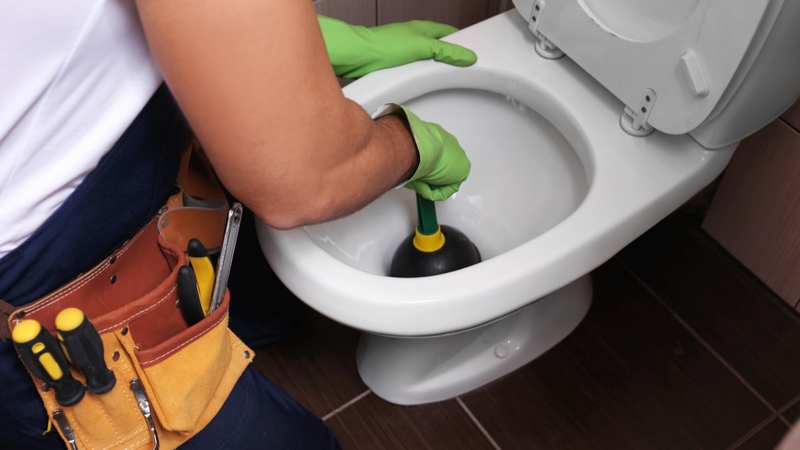 Oh, to have invested in sanitary wipes last fall. Thanks to the coronavirus pandemic, boxes are flying off the shelves leading to shortages.

The proliferation of wipes, while healthy and sanitary, has a dangerous and overlooked side effect: The threat to your plumbing, and in turn, your home insurance. Yes, we must be vigilant about what goes down the loo, and the kitchen sink, for that matter.

People have flushed some odd things down the toilet. We sometimes succumb to the convenience of the, um, convenience, and plumbing disaster can result.

The run on sanitary wipes is only one threat to your plumbing integrity. And there’s a knock-on effect as your effluent goes downhill through the municipal waste processing network. Here’s a quick guide to preventing a costly and, frankly, disgusting plumbing episode.

What Is Safe to Flush?

What Is Not Safe to Flush?

Some brands of sanitary wipes bill themselves as flushable. They aren’t. They don’t dissolve. According to the City of Toronto, hand wipes, baby wipes, disinfectant wipes, all go in the garbage bin.

Tampons and paper towels absorb water, increasing their size and causing blockages. It’s the green bin for both. In a pinch, you might be tempted to use facial tissue as a substitute for toilet paper. Go ahead if needed just don’t flush it down the toilet . Facial tissue belongs in the green bin.

Condoms can also gum up the system. So can cotton swabs. Dental floss has been known to make it all the way through to become entangled in water treatment plant machinery, but it’s more likely entwine with other detritus in your U-bend. It’s the garbage for them.

While we’re still in the bathroom, shaving stubble won’t likely clog a sink, though it might start it to slow over time. But if you’re shaving off a full beard, put a paper towel over the drain and wipe the sink clean.

Why Cooking Fat Is a Big No-No

Fat may be where the flavour is, but it’s also a pain to get rid of, especially when you need a skillet in a hurry. So, you’re standing there, greasy skillet at hand, rice boiling over, and there’s the kitchen sink right there.

Don’t do it. Fat turns solid once it cools. Don’t believe it? Leave some bacon fat in a pan and take a look a few hours later. That is what you’re putting into your pipes. Of course there will be a minimum of grease when you wash the dishes, but it’s best to wipe your skillet out after it cools or pour it into an empty soup can and keep it for garbage day. Alternatively, scrape it out after it hardens with the other food waste into the green bin.

Small amounts of cooking oil can go into the green bin, as long as they’re absorbed by another material, like a paper towel. Large-scale disposal, though, will depend on your municipality’s bylaws.

You can deal with your own small-scale clogs with a plunger. Use the right one for the job: The suction cup one is for sinks, the flanged one for toilets. Here’s a tip straight from a pro plumber: You can’t clear a clog without water. It’s the water pressure you create that pushes the clog through. Pull up the back of the ballcock arm to let the toilet fill almost to the rim, then apply the plunger. You’ll have the biggest water column pushing down the drain, meaning more pressure.

It’s important to remember home insurance may help cover water damage caused by leaking plumbing if the leak is sudden and accidental, for instance, if a pipe bursts or an appliance like your washing machine leaks. However, it does not cover damage resulting from poor maintenance.