What's the Federal Election Got to Do with Your Home and Auto Insurance? 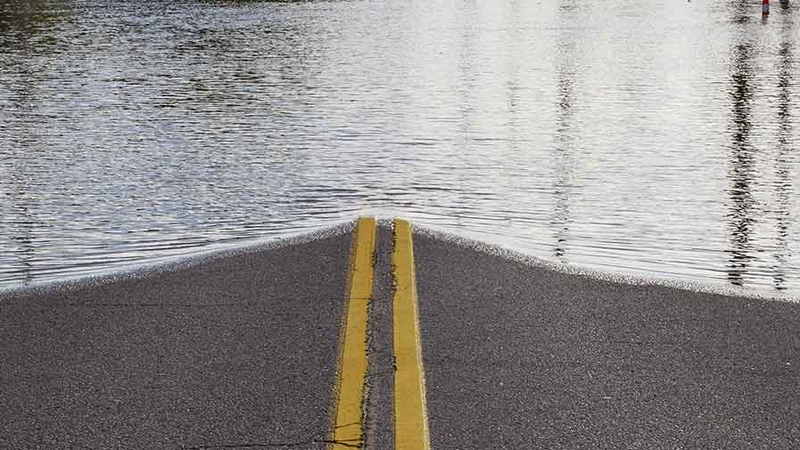 Climate change isn't just an issue for faraway lands. It's an issue felt at home too and each of the four major political parties in the country know it. They also know it's an issue that's top of mind of many Canadians who have to personally weather the effects that come with climate change; effects like severe storms and flooding that are increasingly more common and force people to turn to their home insurance and auto insurance to help with the damages caused.

Every year, the insurance industry tracks the claims for natural disasters that, collectively, result in $25 million or more in insured losses. And with more than 30 years to look at the trend is troubling.

This year isn't faring much better. At the beginning of September, the IBC reported that insured losses are approaching $900 million with four months left to go.

Unfortunately, not everyone has the insurance needed to protect against climate-related damages, specifically flooding which the IBC says costs Canadians more than any other climate issue. And, so far, only one party has touched on the topic of flood insurance. At the end of September, the Liberals released a policy announcement saying they would create a low-cost national flood insurance program, through the CMHC, to help homeowners who are at risk for flooding but don't have sufficient insurance protection.

Most Canadians Want Climate Change to be a Priority

A variety of surveys, in advance of October's election, have suggested that climate change is on the minds of Canadian voters:

Since it's on the minds of Canadian voters, you can bet it's on the minds of those hoping to become (or stay) Prime Minister on election day. But what do they say they're going to do about it? Here are just a few of the many promises being made by each of the four main parties that they're expecting will help tackle the problem. And because there are significantly more pledges being made on the topic each day, we've also included a link to each party's climate action plan.

The plan put forth by the Liberals during their campaign to tackle climate change, includes:

Some of the initiatives the Conservatives plan to undertake include:

According to the NDP's plan, some of the initiatives they plan include:

According to the Green Party's plan, some of the initiatives they plan to undertake include:

Get Ready for Election Day

No matter what party's approach to climate change appeals to you, one thing is imperative and that's to vote. Don't let others make the decision for you.