Provincial and federal laws determine how much window tint you can apply to your vehicle. Failing to comply with these rules can result in fines and higher car insurance premiums. 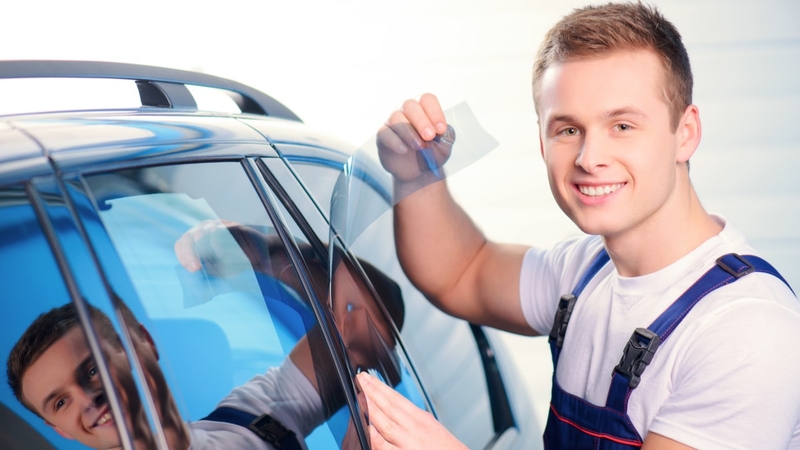 Imagine taking a road trip with no traffic on the highway and the sun shining down. To help make that drive more comfortable, you may have tinted your windows. However, that might not be allowed where you live and there’s a possibility it could lead to higher car insurance rates.

Why Tint Your Windows?

The Laws Regarding Tinting

Two levels of government — federal and provincial/territorial — have rules about tinting a vehicle’s windows. The amount of darkness on new car windows are limited by the federal government, which mandates that 70% of light must be able to pass through. When the car is sold to you, your province or territory decides what changes are allowed.

However, Quebec as well as Alberta and Ontario don’t allow the front windows of the vehicle to be tinted. There are no rules regarding the backseat windows or the rear window.

If you’re pulled over, some police forces may check whether or not your vehicle is in compliance by using a photometer. This measures the percentage of light that goes through the window.

When you buy a new vehicle, you shouldn’t have to worry about the tinting since manufacturers have to comply with the federal government’s laws. However, if you buy a used vehicle — even it’s from a dealer — it’s up to you to ensure you’re in compliance with your provincial or territorial laws. It’s not the dealer’s responsibility.

Why There Are Laws Around Tinting

There are many reasons why provinces and territories have laws regarding window tinting. First, the police need to be able to see through the front side windows to make sure drivers aren’t texting and driving or they’re wearing their seatbelts.

Second, anyone reporting an erratic driver will need to be able testify and confirm the identity of the driver who committed a driving infraction in court. Third, pedestrians and cyclists need to be able to make eye contact with drivers before they proceed. And finally, tinted windows can make it difficult for emergency workers to break a window when rescuing passengers in the event of an accident.

Your Car Insurance and Tinting

It’s not likely your insurance premiums will rise if you tint your windows as long as you’re in compliance with your provincial or territorial laws. However, since the laws vary across Canada, you may be ticketed in another province or territory if the tinting is illegal there even though it’s legal where you reside. Which is why it’s worthwhile to double-check to ensure you’re in compliance before taking a road trip.

And if you get into a collision in a jurisdiction where the tinting isn’t legal, it could affect how your insurance company deals with the claim because you’re violating the law in the province or territory where the accident occurred.

Keep in mind that you must report any past traffic violations when you apply for auto insurance. When you’re fined for tinting your windows, it will be added to your record and potentially result in higher premiums.